Even though, at stock level, the general appearance of iOS isn’t all that customizable, Apple’s mobile operating system has long since supported personalized backgrounds. But while the introduction of dynamic wallpapers have added an extra dimension to proceedings, a new tweak in Cydia called springPage takes things a step further. As its name vaguely implies, springPage allows you to set your wallpaper on a per-page basis, so while the rigmarole of scrolling through pages of icons and folders can often be a tedious one, this tweak will let you inject a little variety.

Not only can you set a different wallpaper for each page, dissecting a mundane interface into something a bit more interesting, but the tweak’s settings also allow you to set the speed in which animations occur. 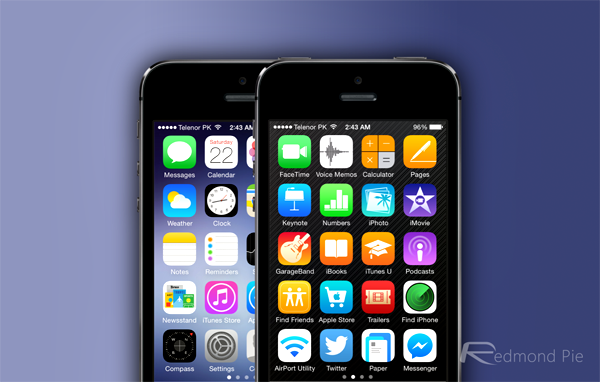 Further, you can also alter the animation itself, and while the transition options don’t span as broadly as, say, Barrel, you’ll still have plenty of fun configuring the behavior of springPage to suit your specific tastes.

So, how much does this tweak cost? Well, you’ll have to pony up $1.99 for the privilege of assigning unique wallpapers to each home screen page, but with a decent array of customization features, it’s well worth picking up if you want to add a little life to your home screen. 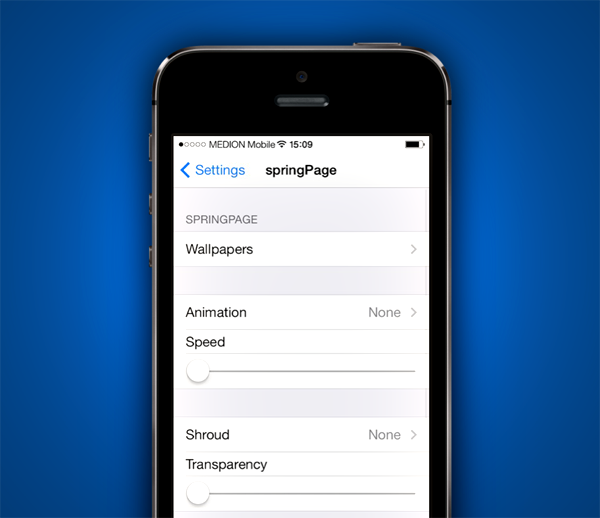 springPage is compatible with iPhone, iPad and iPod touch, and although the implementation of dynamic wallpapers has been welcomed by iOS 7 users far and wide, this tweak proves that in order to get the most out of your device, you’re almost always better off jailbreaking. Having the prospect of variety of wallpapers at your fingertips, in our books, is a good idea. 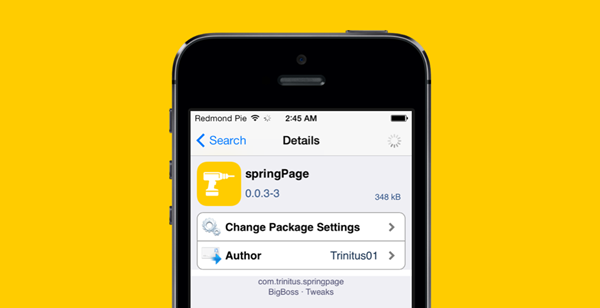 The tweak can be found, as ever, over at the BigBoss repository in Cydia, so download it, give it a whirl, and be sure to leave your thoughts and opinions via the usual mediums below!