How To Secretly Take Photos On iPhone With Screen Turned Off

You may remember that back in October of last year we brought you a relatively simple trick that involved utilizing Apple’s new multitasking system introduced in iOS 7 to take photos covertly. That’s a great solution and it still works on iOS 8, but if you are the proud owner of a jailbroken device then there’s now a tweak called Stealth Cam by Malcolm Hall, which takes covert media capture to a new disguised level.

Stealth Cam is essentially a tweak aimed at individuals who want to take photos or record videos with the screen turned off on the device to minimize any risk of getting caught. The package doesn’t attempt to reinvent the wheel by bundling in some over-engineered or overly complex functionality. It simply allows for the photo and video functionality of the device to continue working even after the device has been put to sleep using the sleep / wake button. Of course, this comes with a few downsides, namely the fact that you no longer have visual sight of what you’re actually capturing, but hey, every perk has some tradeoff, right? 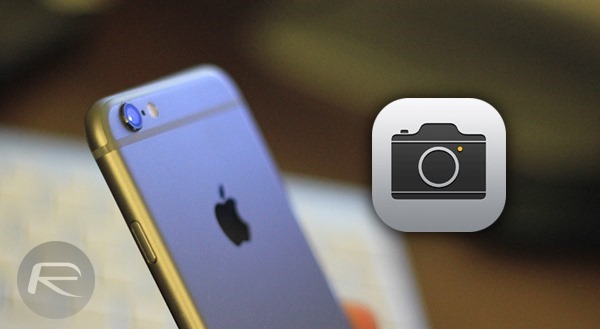 Capturing a completely covert photo using Stealth Cam is as simple as launching the native Camera app, putting the jailbroken iPhone to sleep using the sleep / wake button, and then using one of the hardware volume buttons as the camera shutter. Photos will be silently captured and sent to the Camera Roll as normal.

Recording a hidden video follows much of the same steps with one key difference; the video capture must be initiated with the Camera app still on the display. When recording has been invoked, pressing the sleep / wake button will put the device to sleep and get rid of the display but continue to record video in the background. 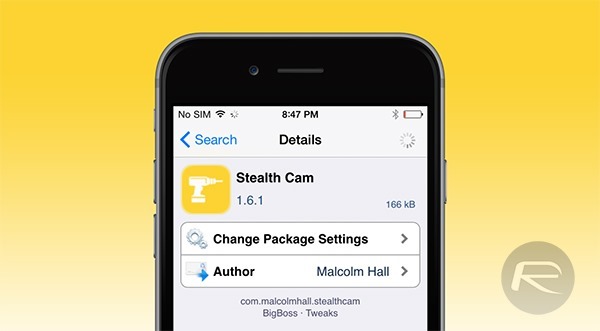 Stealth Cam is available as a commercial tweak and comes with an attached $0.99 price tag from the BigBoss repo. The developer of the package, Malcolm Hall, has provided backwards compatibility to ensure that Stealth Cam supports versions of iOS dating all the way back to iOS 4.x. There’s no mention of specific support for jailbroken iPads.