How To Run Ubuntu Linux On Galaxy S III

While we are still some time away from seeing Ubuntu for Android, independent developers like tiborr have already come up with their own working but somewhat inelegant solution to keep us happy in the mean time. We’ve got an easy-to-follow step-by-step guide ready after the jump for those who of you are interested in trying out the full Ubuntu experience on the Samsung Galaxy S III.

DISCLAIMER: Redmond Pie will not be held responsible for any damage incurred to your device as a result of following this guide. Follow at your own risk.

There are plenty of pre-requisites you must meet before following this guide. Your Galaxy S III: 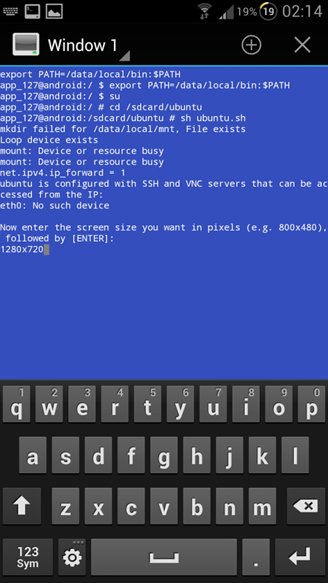 Step 3: Type in the following

and then enter Y to keep this as default resolution.

Step 4: The terminal will now ask for a password. According to the developer, this is ubuntu. You may have to enter this twice. 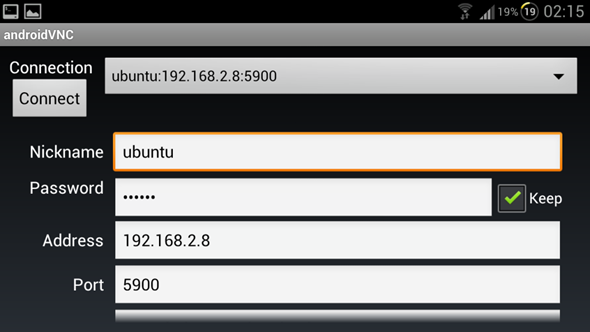 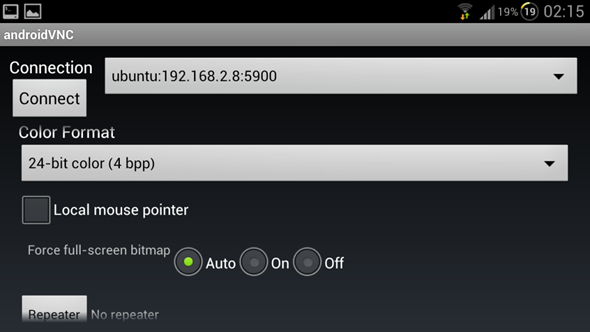 If you followed the steps correctly, you should now be booting into the most popular Linux distro right on your smartphone. The experience obviously isn’t going to be spectacular since Ubuntu Linux was never meant to be used on a 4.8” display, but who’s doing this for the user experience, right? The fact that you’re running Ubuntu (albeit through VNC Viewer) is enough on its own. 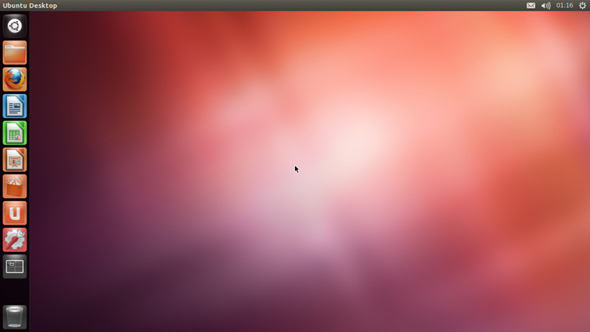 If you have any queries, please check out the official thread over on [XDA-Developers].