Let us introduce you to Andy. Or Andyroid. Not a particularly outstanding product name, but definitely something Android fans will need to have in their lives. It isn’t exactly a great secret that the world of mobile is huge right now. Mobile hardware, the software that powers them and the third-party apps to extend them are extremely hot property at the minute. But don’t you sometimes feel that the gulf between mobile and desktop is getting larger and larger? Andyroid is a product that’s looking to solve that by breaking down the barrier between the two.

Andyroid can be thought of in the same light as BlueStacks or YouWave, with the added bonus being that it is entirely free-of-charge and offers a number of additional features that either do, or don’t come with the competition. 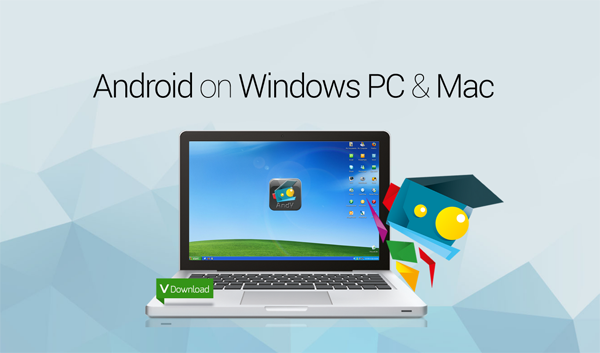 The developers behind the product have worked hard to bridge the gap between mobile and desktop by allowing a seamless experience when running Android through Andy on the latter.

Unlimited storage. PC and Mac OS X compatibility. The ability to interact with Android content directly and efficiently on the desktop. It’s all there. 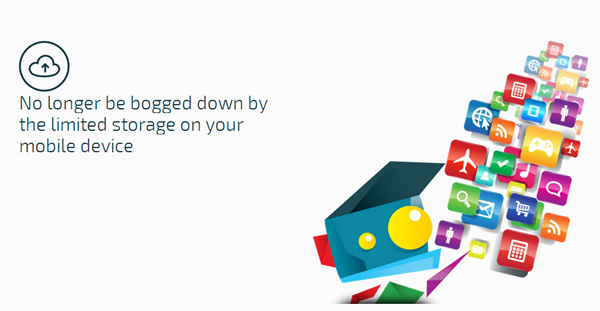 It’s also possible to actually use an Android powered smartphone as a wireless joystick to control games that may be active on the desktop through Andyroid. If a specific game has built-in features that make use of the device’s sensors, such as the gyroscope or accelerometer, then they don’t need to be sacrificed as users can simply connect the device to use as a control.

Andyroid isn’t just limited to gaming. The product is capable of running the most popular IM apps such as Viber, Snapchat and WhatsApp. It’s even possible to receive a Snapchat image directly on the smartphone and view it instantly on the PC/Mac running Andyroid.

Desktop push notifications. Using a smartphone as a remote controller. Interacting with the full Android user-interface. Access to the Google Play Store to download additional apps and content directly to desktop. OpenGL hardware support. Microphone support for interacting seamlessly with all those IM apps. It seems to have everything we could want from a product of this nature. Plus, as we mentioned earlier, it’s entirely free-of-charge so get downloading now by pointing your browser to: andyroid.net