Although most media players cater to the common audio and video formats, they do often struggle to manage some of the more obscure extensions. As such, there are many, many third-party media playing apps available which claim to handle essentially all formats, and today’s offering, RockPlayer for Android, follows the same motif.

VLC Media Player is, at least for desktop users, one of the best around, and while there is an unofficial Android port, it unfortunately fails to reach the heights we’ve come to expect. RockPlayer aims to fill that void, and will not shy away from most media formats.

The interface is nice, and you can play content straight from your SD card with minimal fuss. VLC is renowned for its handling of subtitles, and you can easily load .srt external subtitles in RockPlayer, as well as .m3u playlists.

Many of you will, like I, have sauntered through a stage of using Windows Media Player in times passed, and subsequently become frustrated at the constant rejection of numerous video files. While RockPlayer isn’t quite as enjoyable to behold as the life-saving VLC desktop client, it does a pretty good job, and handled any .avi or .mkv we threw at it with relative aplomb. 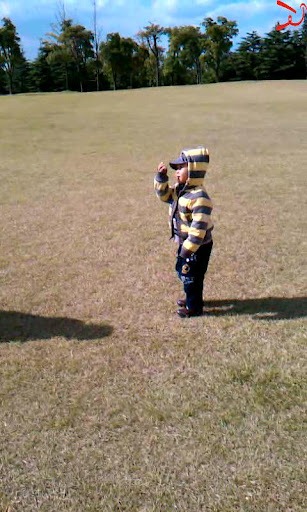 Considering it claims to handle the likes of .rmvb, .wmv, .asf, .wma, and  swf, we couldn’t help but be impressed with the diverse nature of the file formats RockPlayer can work with. Like most apps throughout the Google Play Store, there’s a free, lite version as well as a paid option. The free iteration is advertisement supported, and while some are happy to persevere with the oft intrusive extra, a large portion of you will probably want to part with the negligible fee. 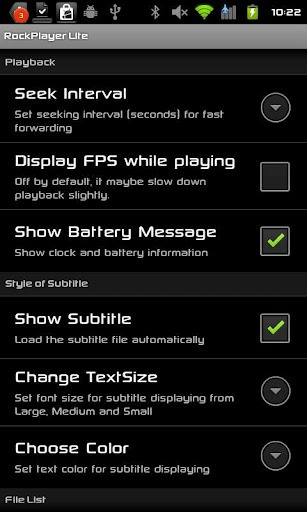 The app’s developers used to sell a PayPal pay-able version through Google Play Store, but since the Big G took exception, you’ll need to visit the RockPlayer website in for more information. A paid market version will be out once the devs get the go-ahead to merchant, so your best option at this point in time is to grab the free version and manage with the ads for the time being.