How To Play DVD On Windows 8 PCs

Windows has been the most popular desktop operating system for years, and by the looks of it, will continue to be so, despite the fact that Windows 8 had raised a lot of eyebrows over its rather bizarre feature set. I have expressed my liking for the Redmond giant’s latest iteration of the operating system, but even someone like me can’t help but question some of the obscure choices that Microsoft made while designing Windows 8.

Removing the Start Orb I can understand, but when it comes to things like burying deep the option to boot the computer in Safe Mode, or the three-step procedure to shut down a PC running Windows 8, I feel baffled as to why something would be made more difficult to attain rather than being more convenient and user friendly. Amongst all these surprises lies another that only surfaces when you insert a video DVD in a Windows 8 PC or laptop, only to then find out that the OS cannot play these discs any more by default. 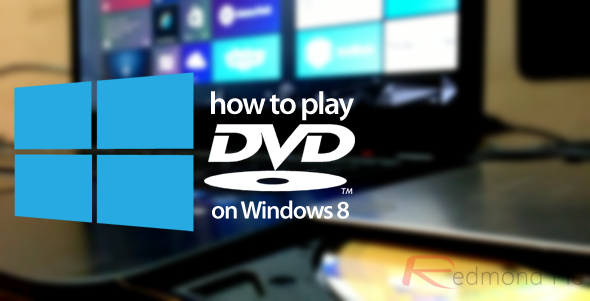 One possible rationale behind such a decision can be the fact that Windows 8 was cooked for both tablets and desktops, and the former does not really come with any form of DVD/disc input. However, the fact of the matter is that Windows is being used, still, at a much larger scale for desktops and notebooks as compared to tablets, and those do come with optical disc drives. One may, from time to time, want to play a video DVD, especially if you’re a movie junkie that likes to keep a collection of all the favorite titles. For all such cases, there are certain ways that you can employ to play video DVDs on Windows 8. Let’s consider a few.

Open source free media playback software is plentiful, and some of the biggest names of the industry belong to this category (VLC, KMPlayer, MPC-HC etc.). You may use any of these, with my personal favorite (and recommendation) being Media Player Classic Home Cinema. The program comes packed with a variety of audio and video codecs, and will let you play most video DVDs without requiring anything else to be installed. 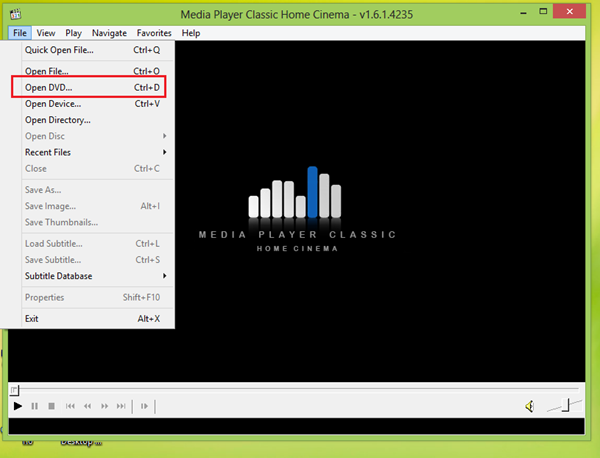 If you bought a laptop or workstation recently that came with Window 8, chances are high that there would be some bundled application within that will allow you to play DVDs. Cyberlink’s PowerDVD remains a popular choice for a lot of manufacturers for this, and you will often find it not just in Windows 8, but even with Windows 7 equipment.

Windows Media Center is one powerhouse of a management and playback tool, and while it carries the ability to play video from DVDs, it’s no longer an integrated component of the operating system. Instead, it’s now available as a separate feature pack for Windows 8.

The good part is, this feature pack is available for free until January 31, 2013, if you’re running a legitimate copy of Windows 8 Pro. So, while the offer lasts, you may get your Media Center key for free and use that for your video DVD playback needs.

Are there any other methods that you know of and which we missed? Drop us a comment on our Facebook page and let us know.