The official combination of hardware and software feature sets that ship with most devices is usually enough, but in some cases it just makes sense for developers to push the boundaries a little and extend the published capabilities of a device. The NFC Unlocking modification is the result of one developer’s desire to push things a little further and allows users to unlock their device when a pre-registered NFC capable tag is detected by the phone.

The extremely handy little piece of work takes a fair bit of inspiration from the groundwork that had already been laid by other developers in the Android community. The package itself is based on the NFCLockscreenOff Enabler utility that a number of Android users will be familiar with. The concept of that package however has been re-imagined and the behind-the-scenes work applied in a different manner to allow the device to be unlocked under certain detected conditions. 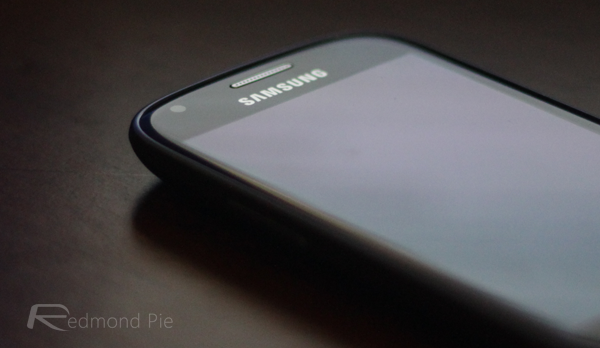 The initial intention of the NFC Unlocking creation was to imitate the functionality that was provided with the Motorola Skip feature of the Moto X device. For those that may not know, the Motorola Skip was essentially a NFC tag that cost $20 and allowed the device to be unlocked. The developer of this package has managed to re-create that feature set using the Xposed framework that is freely available to be installed on Android devices. It should go without saying that since this is an Xposed module it does require that framework as a dependency. 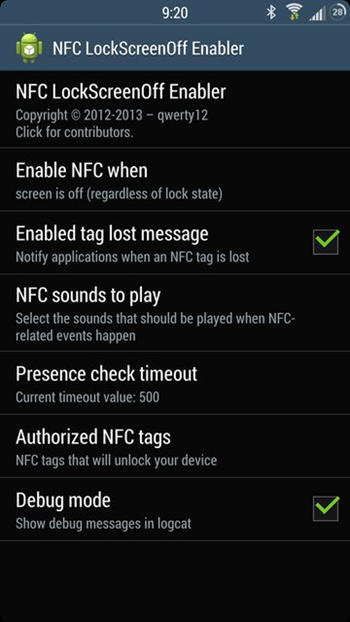 Anyone using the NFC Unlocking utility will be able to unlock their device upon the detection of a pre-registered NFC tag being received by the device’s sensor. Pre-registered means that the tag will need to be fed to the device beforehand to make this work. One of the great and powerful aspects of the creation is that it also brute forces the device’s NFC sensor to remain active at all times rather than just when the device is active. This means that modification works without actually having to power on the screen of the handset. 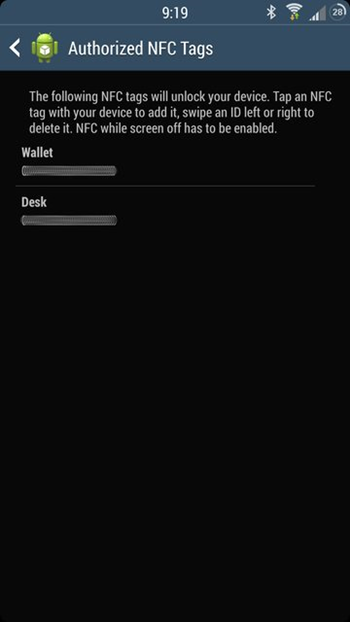 Additional benefits of using the particular modification over the likes of the Motorola Skip include being able to set audible alerts for when a tag is detected. Multiple tags can also be registered to the device as well as a finite timeout period. Anyone wanting to find out more about the package, including its availability, can head on over to the original XDA forum thread.