If you’ve ever used a Samsung Galaxy device, more specifically a Galaxy S4 in this case, then you’re probably aware of S View. If your device supports a flip-style magnetic cover, then you can get that very same feature on your Android device right now.

In case you’re wondering what S View is, then a little education is in order. S View lets you peak into your device’s notifications through a little window opening in your Galaxy device’s magnetic flip cover. A very handy feature, considering it saves you a load of time and hassle to get the relevant information in a snap. 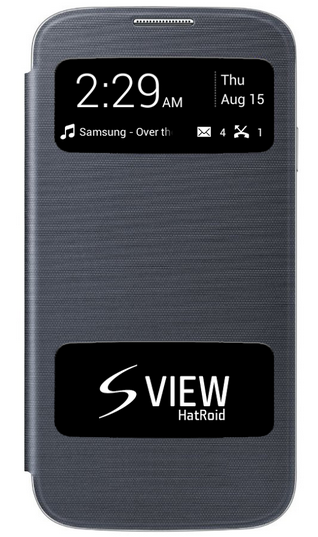 Now, thanks to a handy app, which comes from a developer over at XDA-Developers, named S View, you can get that very same feature on your device.

The inspiration of the app comes from Galaxy S4’s S View feature, which means that it covers most of the important aspects of S View, feature-wise.

So, what do you get when you install S View on your Android device? First up, it gives you a small window on your lock screen through which you can easily view your notifications, provided that your flip cover has a small opening on it to view them. Secondly, it shows you the called ID when a call is coming through, and of course lets you receive or reject calls from the small window as well. Apart from that, you get the usual bells and whistles, such as date, time, now playing music title etc. 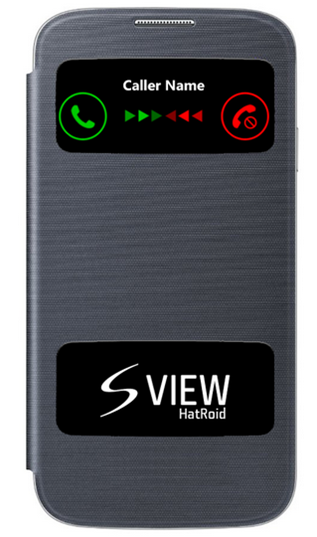 The app is very feature rich and is the closest thing you’ll get to the real thing offered by Samsung on their Galaxy range of devices. But, of course, it does have a few issues. As we mentioned before, your device must have native support for a magnetic flip cover. And, you’ll need a window opening in your device’s flip cover. You can achieve that by cutting through a window yourself using a blade or a pair of scissors, which directly equates to damaging your cover for good. If you’re fine with that sort of thing, then this app is gold for you. 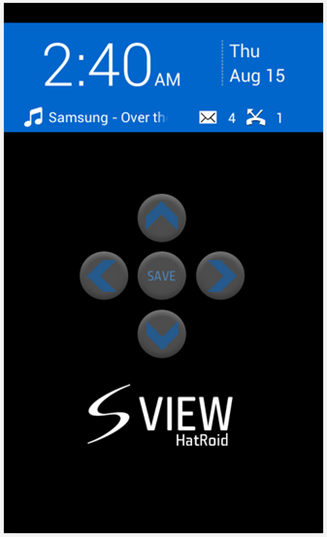