How To Fix Low Speaker Volume Issue On Nexus 5

If you’re a diehard Android fan, then the Nexus 5 definitely caught your eye. Although it’s only been publicly available for just shy of three weeks, the LG-manufactured Nexus 5 is already making its way to the top of holiday season shopping lists for consumers all over the globe. Those who are lucky enough to already own the device are seemingly full of praise for the latest in the Nexus smartphone range, but a number of concerns have been expressed, including the performance of the built-in camera as well as the tragically low speaker volume on the device.

Google themselves will undoubtedly be investigating the rather lethargic performance of the camera and will more than likely issue a fix in the form of an Android 4.4 KitKat update in due course. It’s not exactly ideal, but a slow or lagging camera is something that a lot of us can make do with in the short-term. What is potentially more service affecting for Nexus 5 users is the extremely low speaker volume that can cause owners to entirely miss incoming calls or leave text messages unread due to not actually hearing the notification. This annoying issue is currently only affecting certain batches of the Nexus 5 hardware, but thankfully, there is a fix – albeit one that requires some internal tinkering. 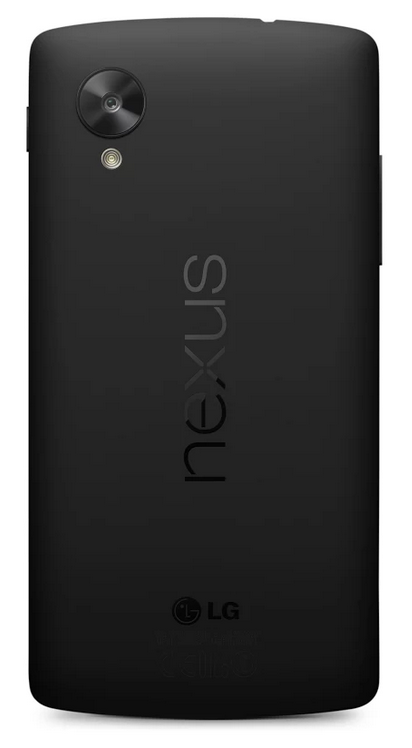 In times of need the average Android user looks to the community for help. Thankfully a member of the XDA-Developers forums by the name of AdamOutler has performed his own internal autopsy of the Nexus 5 and found that the affected devices have a splattering of glue that obstructs the chamber ports of the internal speaker. The problem is probably serious enough to warrant an exchange or at least raise a ticket with Google. Alternatively, fixing it yourself is a warranty-voiding option thanks to the documented process that involves step-by-step instruction as well as listing all the necessary tools. 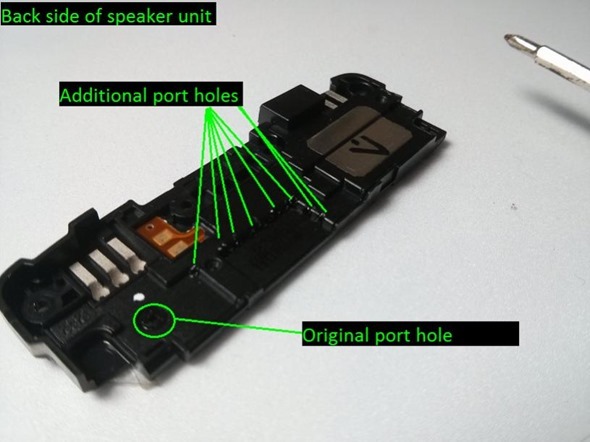 If you have a screwdriver, a guitar pick and a needle, then you’re already 50% of the way to being able to get underway with this fix. Remember that this may indeed fix the issue, but it is essentially a home-based hardware modification. If anything goes wrong then it’s highly unlikely any replacement will be offered.