Although Apple’s OTA update system is a great deal more convenient than the old method of connecting to iTunes, it’s a system that hasn’t been entirely streamlined, as some attempting to apply the latest iOS 7.1.2 update have discovered. The software, which was rolled out to fix an email attachment encryption bug among a couple of other minor issues, is apparently causing some devices to freeze mid-update, but if you’ve taken the over-the-air route and also encountered this problem, you’ll be pleased to learn that there’s a relatively easy fix.

Installing iOS 7.1.2 using the on-board software update feature is considerably more desirable than having to fire up a PC or Mac and open iTunes, and means that these so-called “post-PC” devices can truly live up to their billing by avoiding interaction with a desktop or notebook entirely. But as some have found out having consulted the feature through Settings > General > Software Update, things haven’t gone entirely to plan, and as such, many users have found that the process freezes up before completion. 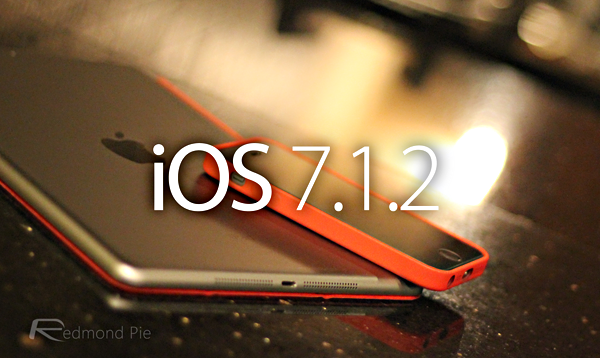 If you too find yourself stuck, all you need to do his hold down the home button and sleep / wake button simultaneously, and wait for that Apple logo to appear. If your device was just in need of a little helping hand over the finish line, then you should hence forth be running iOS 7.1.2, and there’s an easy way to check; simply locate the Settings app once more, and go to General > About to see if you’re running the all-new 7.1.2.

If the update has not been successful, try the process again, but if, after repeated attempts, you’re still getting no joy, taking the old-fashioned route and updating through iTunes may prove more fruitful. 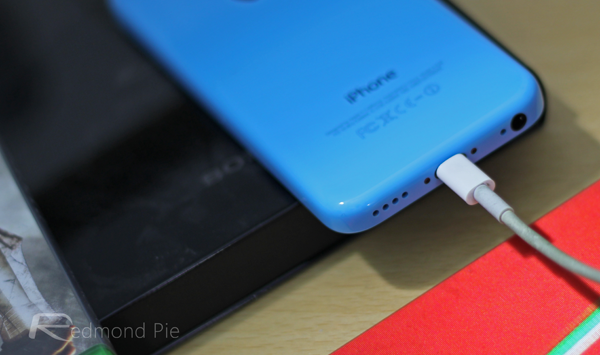 In the continued effort to glean more information relating to iOS 8, it’s easy to forget that Apple still continues to maintain iOS 7, and given the recent release of the Pangu jailbreak, don’t be surprised if iOS 7.1.3 isn’t too far away, either.

Hopefully, rebooting your device will solve the freezing issue, and enables you to continue using your iPhone, iPad or iPod touch without any further disruption.

Do let us know if it worked for you by dropping a comment below.