How To Enable Chrome Dark Mode In Windows 10

Dark modes are something that have been getting added to software and services at a fair old rate of knots, and Google was found to be working on making a dark mode available for Chrome on the Mac back in September.

There was nothing said about Windows back then, but now we’re hearing that Windows users won’t be left out in the cold and even better, they can give Chrome’s dark mode a try right now. 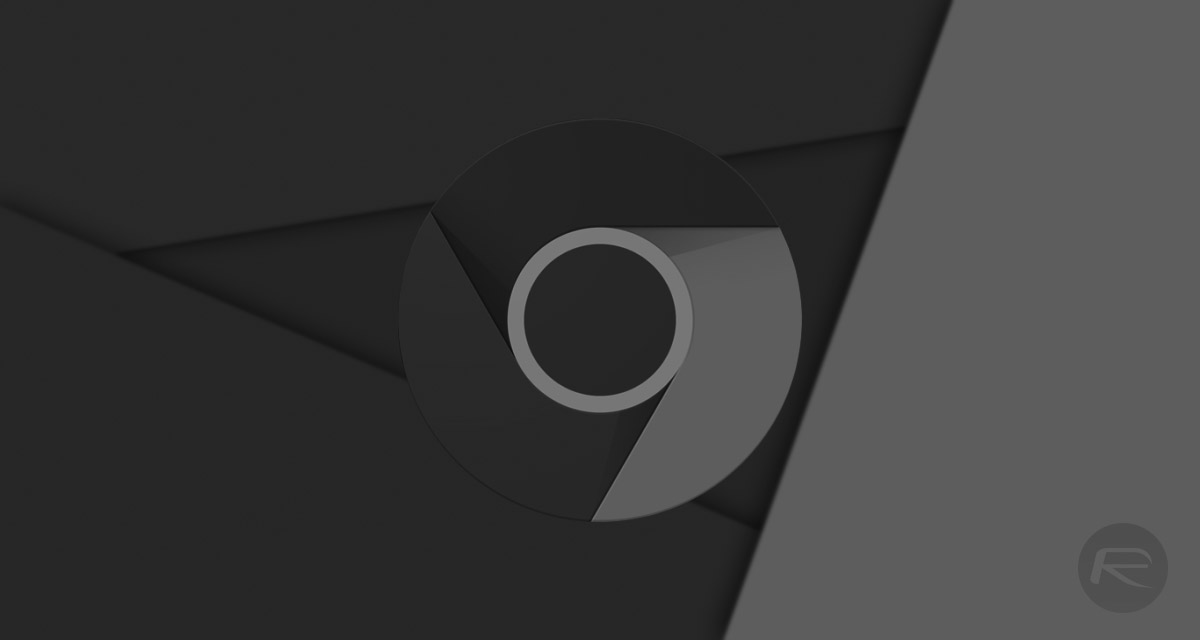 The whole thing is rather amusing, actually. While we knew that Chrome for Mac was getting dark mode support, it looks like the Windows version was supposed to have feature parity, but that support for the PC was dropped because the developer working on the feature was apparently unable to get hold of a Windows machine in order to carry out testing.

However, now that all of this was found thanks to an entry in a bug report discovered by Techdows, we also have something to go on as far as enabling dark mode on a PC.

Seeing as enabling Chrome’s dark mode manually on a Mac is just a case of knowing what steps to take, it appears that the same thing can be done on Windows. You’ll need to have the latest Google Canary build, because the dark mode feature isn’t yet built into Chrome proper, but once you have that installed you can simply right-click on the app’s shortcut, select “Properties” and then add the text “–force-dark-mode” to the end of the target address.

Once you launch Canary using the newly edited shortcut, it should be all, well, dark. Whether everything will behave as you might expect is up for some debate given the fact this isn’t ready for prime time yet, but it’s a great place to start if you’re desperate for that dark mode goodness.