With the Xbox One being a brand-new console and all, you might have expected that the Xbox One Games Store would be awash with game demos as early adopters look for a new title or two to keep them occupied. However, while there are some demos available, they’re tediously difficult to locate, and so for the benefit of those of you in ownership of the new Xbox One, we’ve got a short tutorial below with instructions on how to find this precious, small cluster of demos.

Finding a new game to play is, in this day and age, not particularly difficult. As well as the endless information, reviews, opinions, trailers and in-game snippets found online, console users have long since been able to sample a title before handing over any of their cash, but with Microsoft still in the midst of what has been a relatively smooth launch, finding demos over at the Xbox One Games Store will leave you disappointed. 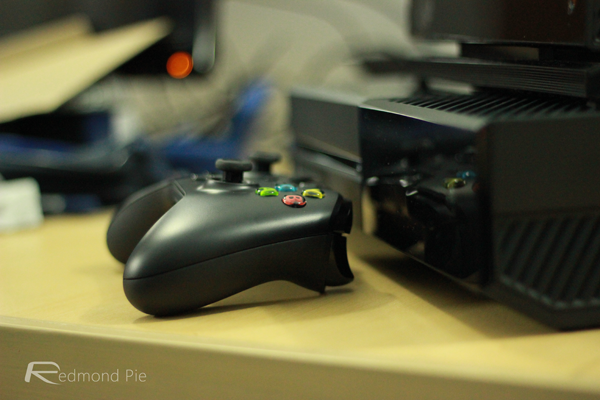 Still, there are titles there for you to try out, and if you are willing to jump through a couple of hoops, you can be playing them on your shiny new Microsoft machine in little to no time.

Step 1: Say “Xbox On” to turn your console on and ensure its connected to the Internet.

Step 2: Fire up the Bing Search Bar in the main menu or, using the Kinect voice recognition, use the "Xbox” followed by “Bing" command. 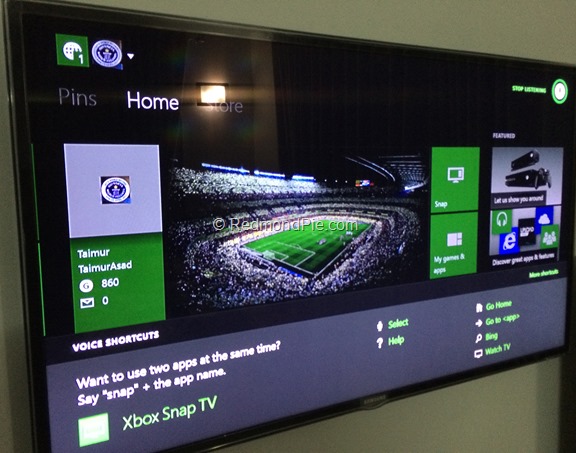 Step 3: Next, you’ll need to say "demos" when prompted for a voice query by Bing. 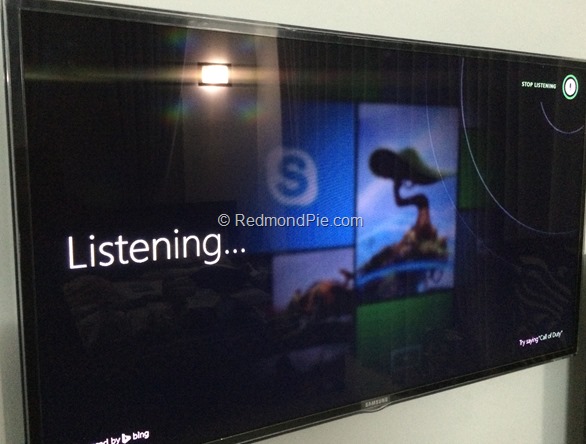 Step 4: Profit! You should see a small selection of demos including EA Sports’ FIFA 14 and NBA LIVE 14. 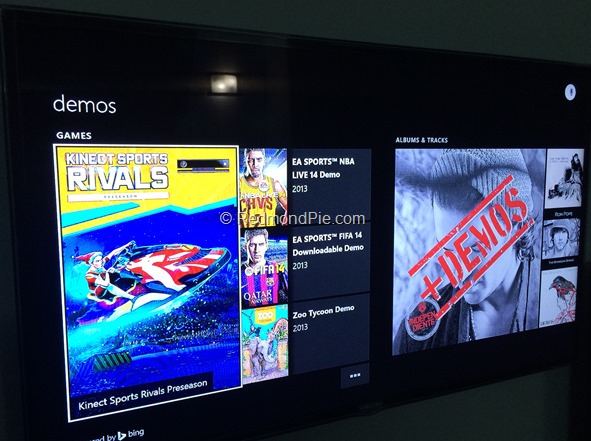 Although the demos are not difficult to find – once, of course, you know precisely where to look – it is rather irritating that they’re not already there, on view, for everyone. right off the bat. It may well be the case that Microsoft is waiting on properly launching the demos section until there’s a more substantial selection, and with Microsoft’s Larry Hryb – better known to most as Xbox LIVE’s very own Major Nelson – already having promised more are incoming, hopefully we won’t be in for too long a wait.