How To Create Your Own iOS 7 Dynamic Wallpapers

Although Apple does not agree with the jailbreak community and does its utmost to prevent Cydia from reaching our devices, the Cupertino company has clearly been paying attention to some of the tweaks that have manifested from the center of the jailbreaking universe. Control Center, for example, seems heavily influenced by the famed SBSettings tweak, and although a user would previously have to jailbreak if they wished to enjoy animated wallpapers, now, this feature arrives as standard. But while it’s easy enough to download other people’s creations and set them as the home or lock screen backdrop, it’s always nice to be able to cook up something unique, all by ourselves. For this very purpose, a new tweak by the name of WDynamic has just been released over at the BigBoss repo; more details after the leap.

Unless you’re a bit of a dab-hand with the likes of Photoshop, you’re probably going to have a hard time creating your own animated wallpapers. But WDynamic, which lets you customize patterns and colors, add various different shapes and alter the velocity in which they maneuver around the display, is an all-in-one solution for those looking to make something unique without spending hours learning how to use brushes, vectors, and various plugins. 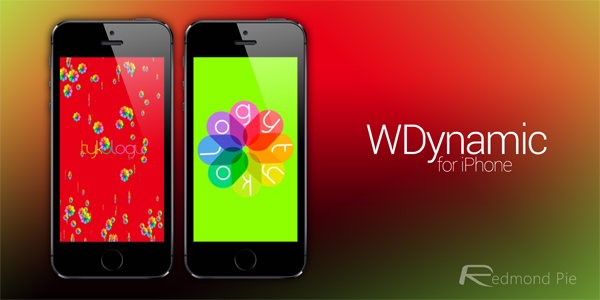 Sure, you’re probably never going to be able to make anything truly cutting-edge with this tweak, but for a bit of base-level custom animation, it’s a very useful tool to have on board.

Certainly, if you like the idea of movement on your device even when you’re not using it, then WDynamic is made for you. Shapes include Bubbles, Flowers, and even a Snow Shower, and since the developer seems keen to gather feedback from users, there’ll likely be a few updates in the future bringing even more to the plate. 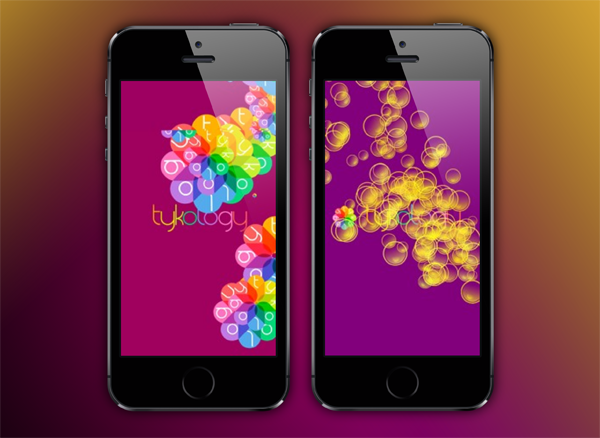 As aforementioned, WDynamic is free to download, and can be picked up from the BigBoss repository, which should be in your list of Cydia defaults provided you haven’t opted to remove it manually.

Download it, create your very own animated wallpapers, and be sure to leave your thoughts on the tweak by dropping a comment below.