Here’s how you can convert a YouTube video into a GIF animation in a few simple steps. More details can be found right here after the jump.

After going through a bunch of different social networks it becomes very clear that people want to express themselves using GIF animations more than ever before. And as time is moving forward, the day and age of the simple emoticon are slowly being left behind. 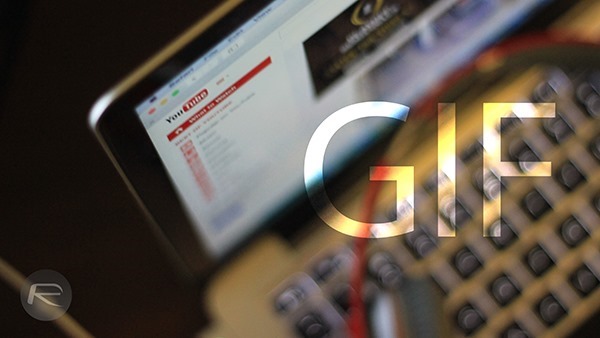 YouTube has rolled out a feature / tool on its own website that lets you turn a part of the video into a GIF in a few simple clicks. The feature is not available on every video and is being rolled out as we speak, so there’s a chance that your favorite cat video might not be able to receive the GIF treatment from you just yet, so hang in there.

Here’s how you can use the feature.

Step 1: Open up YouTube in a Web browser, and make sure you’re signed in using your Google account otherwise you won’t be able to use the GIF conversion tool. 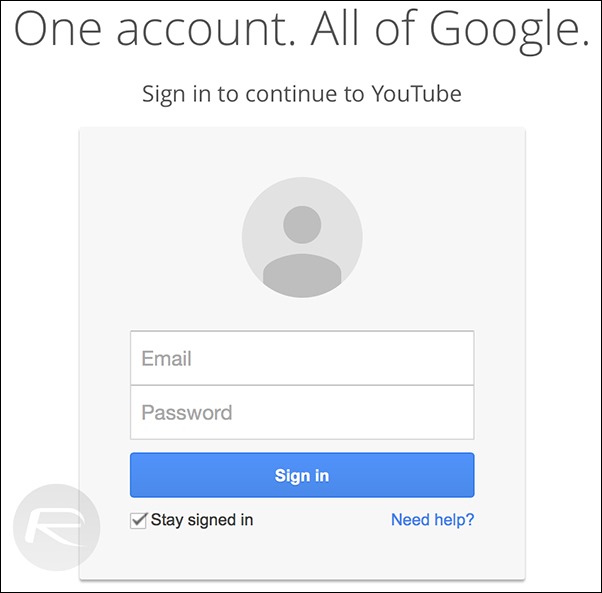 Step 2: Open up any video and click on the Share button as shown in the screenshot below. 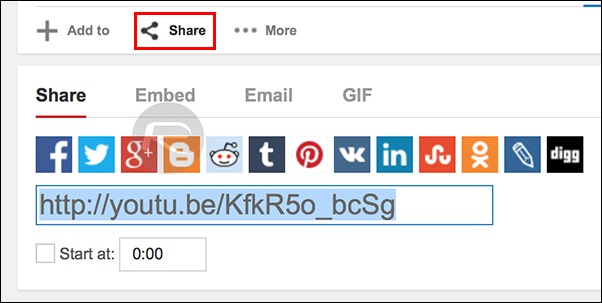 Step 3: Now, click on the GIF tab and select your starting and ending point of the video using either the slider or simply by punching in numbers the old fashioned way. Once you’re done setting it all up to your liking, simply click on the blue ‘Create GIF’ button.

Step 4: Once you’re done, you’ll be given a direct link to the GIF and an embed code. Use either one according to your liking.

We’re pretty certain that this feature is going to spawn a whole new era of GIFs on the Internet, or maybe not, depending on how you look at it. But the thing is, creating and sharing GIF animations out of YouTube videos has been something which many users have been crying out for. Now that the feature is here, we’re quite sure we’ll be seeing a ton of spam on our social networking feeds.

If you do happen to try out this new YouTube feature, then do share your creations with us. And also be sure to leave your thoughts on the matter too!