How To Check And Install iPhone Carrier Settings Update

If there’s one thing we’ve learned during the past decade amid the rise of the modern-day smartphone, it’s that these devices need to be kept updated at all times. In the case of Apple’s iPhone, your average user must remain abreast of iOS updates as well as app updates – the latter of which seem to arrive by the minute – but allied to these two necessary forms of software maintenance, there’s a third major aspect to keep a check on – carrier updates. From tweaking network configurations to updating voicemail settings, carrier updates can be critical despite the apparent lack of emphasis placed upon them, and here, we’ll show you step-by-step how you can update your iPhone’s carrier settings the easy way.

Your carrier settings aren’t going to be updated as frequently as, say, your apps, but it’s good to check every now and again in case your network operator has made some key changes integral to the general running of your device. 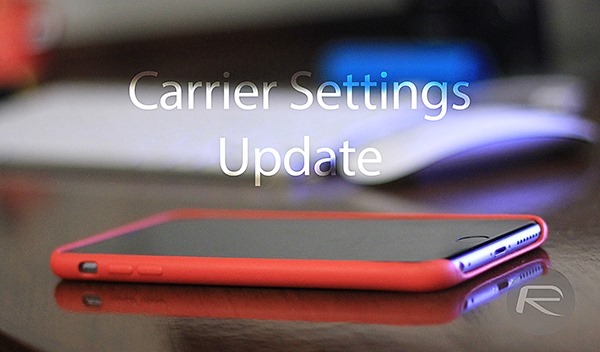 Updates are usually applied automatically when you install new iOS software, but there are many reasons, besides merely keeping good habits, that you may want to check for a new, missed update. For example, if you’ve been having issues with SMS, cellular coverage, or any other tribulation, then such an update could prove remedial, and moreover, any carrier unlock you’ve requested via your provider will only come into effect after a carrier settings update has been processed.

The guide below will help you through the steps, which are identical for those using iPads with 3G/4G support.

Step 1: On your iPhone’s home screen, navigate to and open the Settings app.

Step 2: Tap on the General option, then About. 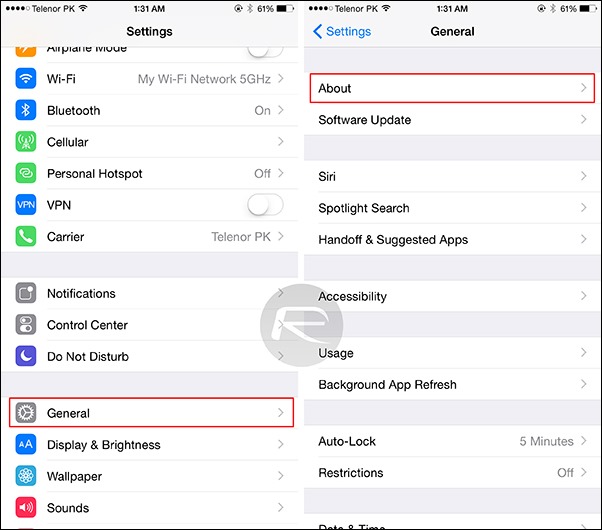 Step 3: Wait for a couple of seconds, and if you do have an update waiting for you, you’ll be met with the following dialog:

“Carrier Settings Update – New settings are available. Would you like to update them now?” 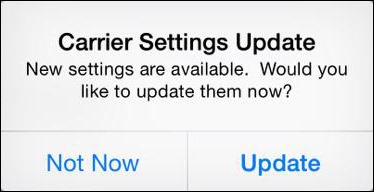 Step 4: Next, decide whether you wish to update now or leave for later. Should you wish to go ahead, tap on Update.

And that’s pretty much it. It’s not too tricky to grasp or remember either, so if you’re just casually killing time on your device looking for inspiration, have a quick look and ensure your carrier settings are up to date.