How To Change Your iPhone Screen Resolution To Anything You Want

The jailbreak scene has been inundated with several awesome new tweaks since the Pangu team came through with its universal untether for those running the all-new iOS 8 / 8.1 software. From brand-new ideas to swift updates of old favorites like f.lux, we’ve not been short of options since Cydia waltzed back into our lives, and now, you can further enhance functionality by means of a tweak that allows you to alter the native resolution of your iPhone.

Named Upscale, it works exactly as it purports, but whilst it’s a great little tool to have in the inventory, it does arrive with a few caveats. 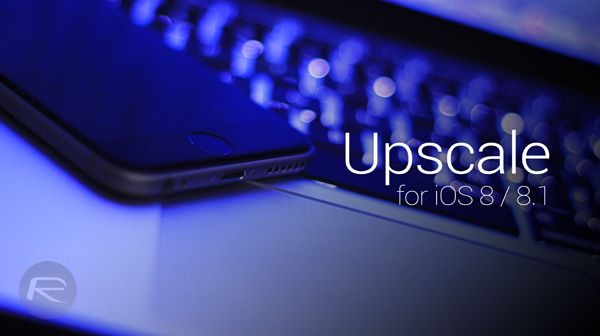 Meddling with resolution is not quite as cut-and-dried as, say, changing themes, and as such, the tweak arrives with an assortment of recommended presets that, for the most part, you should stick to.

As well an iPhone 5/5s preset, one can also adjust the resolution to reflect that of the iPhone 6 or iPhone 6 Plus, and while there’s also an iPhone 4/4s option in the works, it’s not quite functioning at this moment on time.

Once installed, you can make your adjustments through the preference pane, since there’s no home screen icon. There’s also a field that allows you to set a custom resolution, but unless you’re really aware of your surroundings, this particular feature is probably best overlooked. 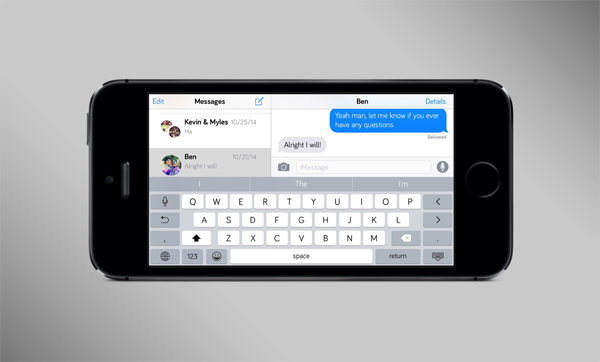 Before you can get started with Upscale, there are one or to prerequisites the must be met. Primarily, you’ll need to have PreferenceLoader installed, and while this is a dependency of many tweaks – thus, you’ll probably already have it installed anyway – you will need to manually install it via Cydia if you do not.

Secondly, the actual tweak is not yet available via any of the common sources. So, you’ll have to add the repository of “repo.bd452.com” (without quotations) in order to avail this particular package.

As a long-time jailbreaker, I’ve seen many a useful tweak pass through Cydia’s gates, and while, for the most part, it seems that the majority of iOS’s limitations are covered by pre-existing tweaks, Upscale once again proves that there’s scope to innovate.

So if you wish to play around with your iPhone resolution, download it give it a whirl, and do leave your thought in the section below.