How To Cancel iOS App Updates During Download On iPhone

The way Apple’s iOS updates its third-party apps is seen as a marvel to some, and an annoyance to others. While the whole process is, as with most of the software’s features, nicely streamlined, that oh-so frequent feeling of constrained functionality does tend to creep in from time to time. For example, if you’re updating an app, and decide, midway through, that you wish to retain the current version for the time being, there’s no native way of doing so. Luckily, as is so often the case, there’s a tweak for that, and it’s called, quite naturally, CancelUpdate.

Apple’s walled garden of an ecosystem is a double-edged sword, for while it’s arguably the platform with the least seams and perhaps best overall usability, it does have quite a few snags that simply cannot be seen to without a jailbreak. Luckily, the developers of Cydia tweaks are just as thorough and talented as those creating App Store entries, and CancelUpdate, while nothing particularly fancy, fills in yet another gap in iOS’s stock functionality. 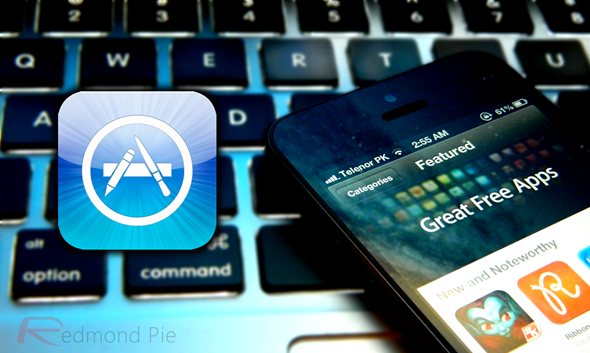 The tweak is absolutely free of charge, and once you install it, there are no settings to configure. But having downloaded CancelUpdate via the BigBoss repository, you can then cancel updates using the same close-box method you would utilize if you were deleting said app. 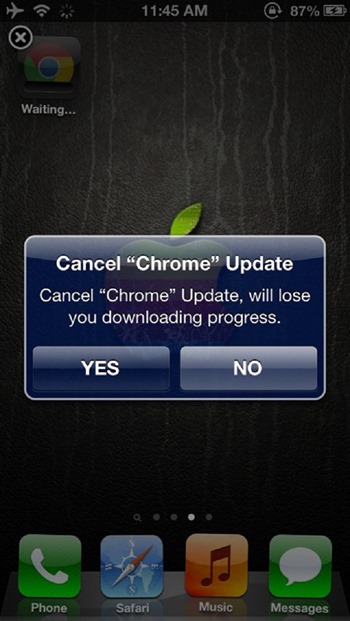 Like many tweaks, CancelUpdate is not perhaps the kind of feature you’d perhaps use on a daily basis. But when called upon, it will be right there, so if you’re in the middle of a lengthy update in the future and wish to cancel it, you’ll be able to without any sort of fuss.

Be sure to give the tweak a whirl on your jailbroken iPhone and drop us a comment below regarding its functionality.