How To Bring Back Lyrics In Music App On iPad

For some unknown and undocumented reason, Apple took it upon themselves to entirely remove the lyrics feature from the iPad Music app, but rather bizarrely left it in on the iPhone and iPod touch. If you never quite recovered from the trauma of missing lyrics on your iPad, then a rather magical iOS developer named Merlin has your back with the release of his Lyrics for iPad tweak.

For those who might have never used the lyrics feature; it basically allows you to edit the information of the song in iTunes to include the words to each track that are then embedded in the track data. The Music app on the iOS device recognizes this information and scrolls the text over the song’s artwork on the display, allowing users to not only listen to the tune but also sing along in perfect harmony. Considering Scott Forstall is leaving Apple and he was in charge of iOS at the time of this travesty, then we will put the blame firmly on him for making the decision to punish iPad owners by removing this small but much-loved feature. 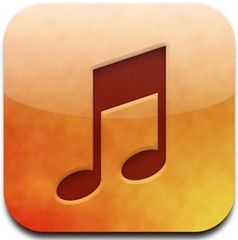 So yes, Lyrics for iPad is a tweak for jailbroken iPads running iOS 5.0 and above that aims to bring back the wonderful feature to those ostracized Apple tablet owners. Not a huge amount of information is provided about the tweak apart from the fact that it was tested on a second-generation iPad running iOS 5.1.1 where everything works perfectly. The installation and usage of the package is extremely self explanatory, with all lyrical content still needing to be added to the meta-data of the track through iTunes before syncing the music to the device. 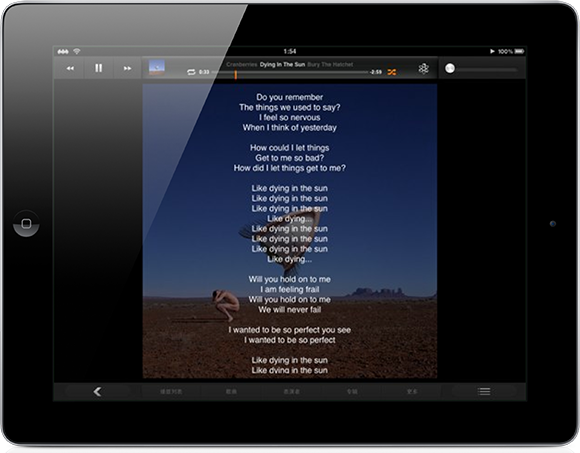 A simple and functional tweak which is a must for those who are really into their music, or, as I say, take their music and playlists very seriously.

Lyrics for iPad is available as a free of charge download from the BigBoss repository and requires a jailbroken iPad running iOS 5.0 or above.