How Much The iPhone Camera Has Evolved Overtime [IMAGES]

When camera first met cellphone, it was a novelty to have the two integrated, and the quality of stills produced wasn’t given much consideration. Nowadays, not only is a camera considered to be something of a necessity, but consumers expect a solid, X-megapixel snapper to capture those all-important moments that can spring up at any time. 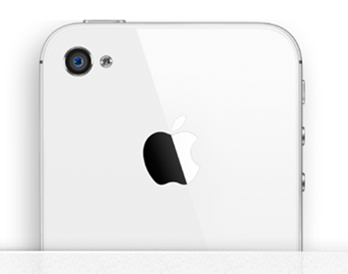 Indeed, the iPhone 4 camera managed to fend off competition from major players in modern-day photography – Nikon and Canon – to become the most commonly used shooter on popular image social plot Flickr.

It would be naive to tout the demise of the brickier professional cams, despite the exceptional improvements being made year-by-year in the smartphone spectrum. The iPhone 4S sports tasty 8 megapixels of pure goodness, which, on paper, equates to a significant leap from the 5 megapixels of its older brother. As any photography enthusiast would vouch, though, there is more to a good camera than merely megapixels.

We could mull over the various aspects of what makes a good camera, but the best way to compare is to see images snapped by different cameras and comparing them. The iPhone has only been around in its various iterations for just over four years, and all of its features – particularly its camera capabilities, have improved in leaps and bounds. Photographer Lisa Bettany has posted an interesting comparison which puts into perspective just how much the iPhone camera has come along since the Apple released its first generation smartphone back in 2007. 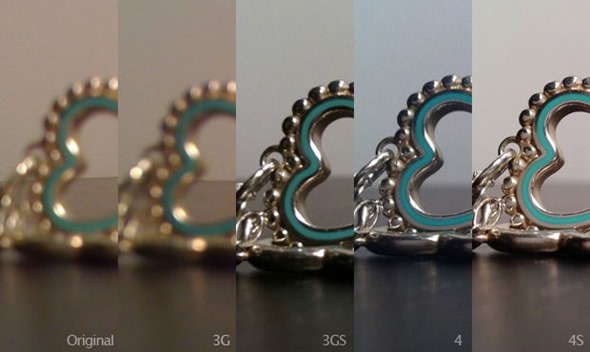 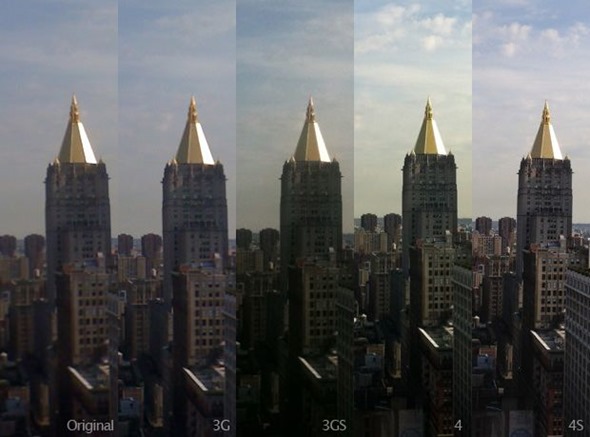 As you can see, the images produced by the original iPhone and the 3G are something of a blur, and when placed next to the efforts of the more recent devices, it’s hard to decipher how anybody could have deemed that quality as acceptable. Furthermore, as the world raves about the iPhone 4S’s camera, lest we forget that the improvement made by the iPhone 3GS was perhaps equally as impressive.

It has been suggested that the point and shoot cameras are becoming obsolete, and to a degree that is the case. It cannot be argued that with millions already carrying the iPhone 4S in their pockets and cameras improving constantly improving from other smartphone brands, standalone cameras manufacturers will find it increasingly difficult over the coming years to find a market.