Anchor Free’s Hotspot Shield has been around for quite some time on the desktop, with the app offering a way to create a secure Virtual Private Network, or VPN from your machine to another. Doing such a thing offers a couple of advantages, but the main one is security. 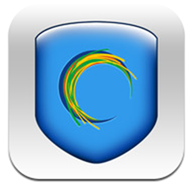 What the VPN in affect does, is turn any HTTP session into a secure one, or HTTPS. This is an excellent thing if you’re the kind of person that often visits places where public WiFi is available – you don’t want to be hitting your bank’s website from an unsecured WiFi network, just in case those nasty bad guys are listening in on your packets.

That said, it doesn’t take a genius to work out why bringing Hotspot Shield to iOS is a good idea. All those times you’re on your carrier’s 3G network, or just borrowing the free WiFi from your local McDonalds or Starbucks, and you’ve signed into a website that isn’t as secure as it could be? There’s a chance those login details were stolen, though, it is admittedly a slim one.

Hotspot Shield helps to protect you in that regard, thanks to that VPN we were just talking about. 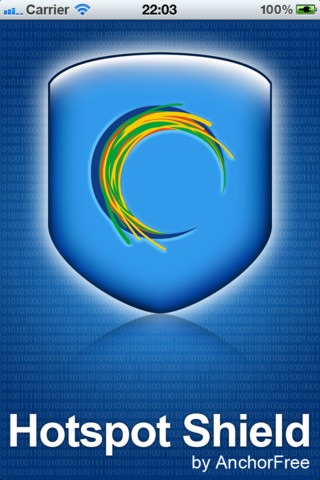 There is also one added bonus – if you happen to be in a country where internet traffic is either blocked, or even monitored, then Hotspot Shield will get around such nastiness. China, we’re looking at you!

The iOS release even offers a data plan-busting data compression feature which will, obviously enough, compress images and the like with the aim of reducing the amount of data you receive. Perfect if you’re roaming, for example! 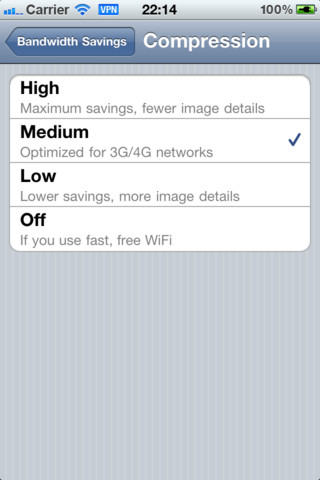 The Hotspot Shield app itself is absolutely free, but if you want to use it beyond the initial 7 day free trial, then you’ll need to pay a fee, with bundles for a month or year available via the app.

If you’re the kind of person that will take advantage of Hotspot Shield, then the chances are; you already know it inside out, and if that’s the case, the iOS app will be a real treat for you.

We have experienced a couple of teething troubles with the VPN connection today, though we’re willing to give Anchor Free the benefit of the doubt just now – we’re assuming they are seeing more server load than usual, and will hope to get service back to its usual solid standards sooner rather than later.