Looking for an epic deal on a smartphone? How about a Moto X (4th-generation) fully unlocked for a low price of just $249.99? We surely know how to grab attention.

We absolutely love smartphones here. You’ve likely noticed. But we tend to talk about the very highest of the high-end, where a smartphone can cost upwards of $1,000 like the newly announced Galaxy Note 9 or whatever Apple gets around to announcing next month, and we’re acutely aware that only the most fortunate get to pick these handsets up each year. That’s why we’re always keen to keep an eye out for some great deals on less costly, but very capable phones and the Motorola Moto X falls into that category. And it just so happens that it’s available for a steal right now. 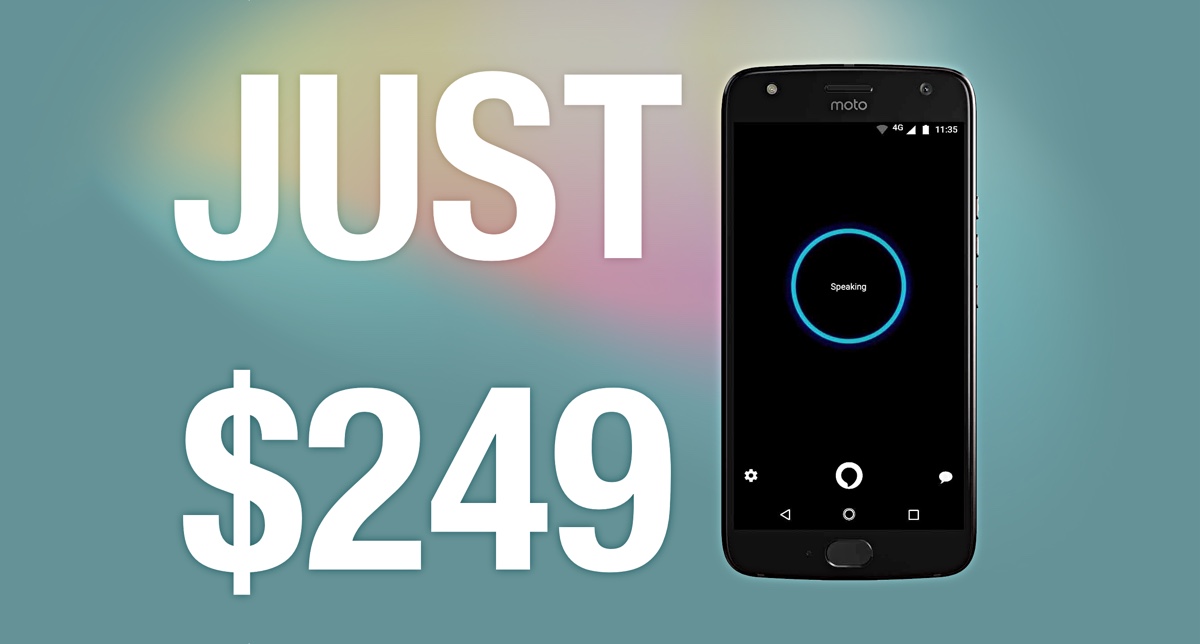 Being an Amazon Prime Exclusive, this also comes with all the Amazon bells and whistles you might expect, including pre-installed Amazon apps, which includes the Amazon Widget so that you don’t miss out on the best deals (obviously). Apart from that pretty much every Amazon app is there such as Prime Music, Prime Photos storage. This all happens with a single sign-on experience. 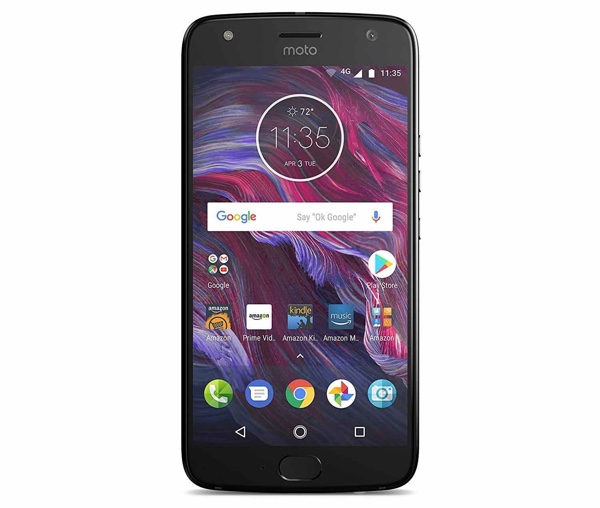 On the assistant front, you can expect Alexa to handle things for you since this is a Prime-exclusive deal. This also means that you have a wide variety of smart things to consider if you’re going to control them with the power of your voice. Want weather updates? You got it. Listen to some songs? Alexa knows her way around. 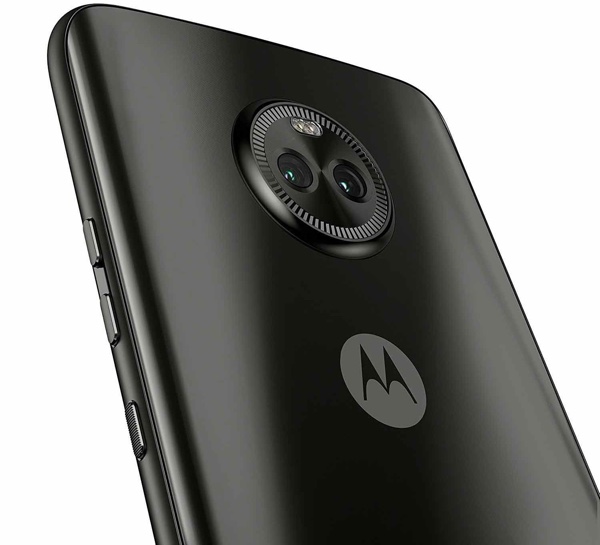 The phone itself is no slouch either and comes with a brilliant 5.2-inch display that packs a full HD resolution. It even offers 4G LTE data speeds, packs a fast Snapdragon 630 processor, 3 gigs of RAM, 32GB of internal storage for all your content and you can expand on that up to 2TB thanks to the microSD card slot. Topping things off with a 12MP camera at the back and an 8MP at the front for those epic selfies.

If that all sounds right up your street then don’t delay in placing your order, we don’t want anyone to miss out!