Apple’s iPhone 6 is set to be announced early on next month, and although we’ve seen much of the 4.7-inch model, the supposedly delayed, 5.5-inch variant has continued to elude us. While not offering any direct evidence of the larger edition, a new leak does offer some clues as to how the larger form factor of the iPhone 6 will still be comfortable to use with one hand.

The phablet is, in theory, a great idea, for it presents users with an unholy amount of display real estate for viewing videos, playing games, browsing the Web, and performing other, similar tasks. But while consumers have taken to the idea first introduced by the original Samsung Galaxy Note, many users have faced difficulties in trying to use these devices with just the one hand. 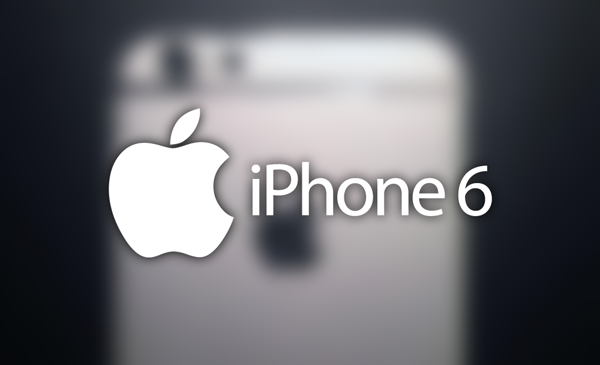 The new leak of the 4.7-inch iPhone 6, unearthed by perpetual informer Sonny Dickson along with USwitch, show how minor design considerations may finally pay heed to the issues often beset upon users of larger smartphones.

For example, there’s notably less unused space around the Home button, which means that the display can cover more area without increasing the device’s overall size by an unwieldy margin. With thinner bezels also a part of the bargain, the display will cover a higher percentage of the entire front face, achieving the quoted screen sizes without pushing the device into two-handed territory. 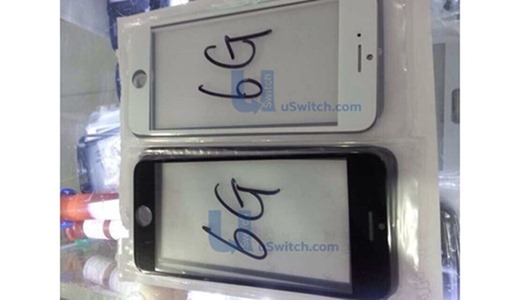 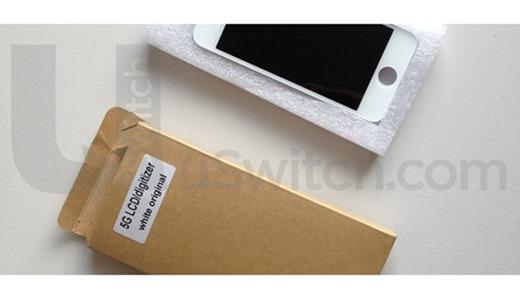 Apple tends to leave certain features out for generations at a time, instead refining the design process and ensuring that consumers can still enjoy a pleasurable experience. It’s for this reason, perhaps, that it’s taken so long for the display to peep over the 4-inch mark, and although we’ll have to wait for the unveiling and subsequent hands-on clips before we can say whether the iPhone 6 resolves the long-standing problems associated with more sizeable handsets, the omens are pretty good.

According to the most recent reports, the iPhone 6 will be showcased at a special event on September 9th, and with the Wall Street Journal having also chimed in recently with the suggestion that each size option will be flanked by higher-end, sapphire glass-laden versions at higher cost, it’ll be a relief to finally learn of what Apple has in the offing.