Tim Cook is more than adept at answering questions and inquiries regarding his company’s financial performance during Apple’s quarterly earnings call, but what about Virtual Reality? Analyst Gene Munster used earnings call with Apple to quiz CEO Tim Cook on that particular subject. The question was likely loaded with intent in trying to gauge whether or not Apple was internally investigating the feasibility of VR-based products. Cook responded positively to the line of questioning by claiming that he didn’t think Virtual Reality was a “niche” segment, and that it has “some interesting applications”.

Munster took the opportunity to lock Cook into a conversation about Virtual Reality by asking “what are your thoughts on the VR theme? Is this a geeky niche or something that could go mainstream?” Rather than dodge the question or take the conversation back to the phenomenal fourth calendar quarter results that Apple posted, Cook responded by acknowledging that VR is a “really cool” technology and alluded to his belief that it has some really interesting potential applications in the consumer world.

Of course, Cook’s own personal thoughts and opinions on the subject is in no way an indication that Apple is seriously looking at the technology and how it could be utilized to benefit its fan base. Historical speculation has suggested that Apple actually has a very small internal team charged with researching Virtual Reality with the potential long-term option of integrating some kind of VR/AR solution directly into its iPhone and iPad hardware. There’s also the fact that Apple has recently hired Doug Bowman, one of the leading Virtual Reality experts in the United States, and even acquired Metaio, Faceshift, and Emotient – all startups within the Virtual Reality space. 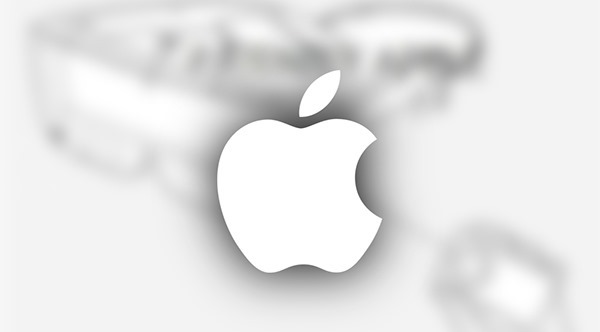 Virtual Reality and the benefits that it can provide is becoming increasingly popular thanks to hardware like the Facebook-owned Oculus Rift. History has shown us that Apple is more than happy to sit back and analyze a particular market to see exactly what the competition releases in terms of hardware and overall experience. Apple’s plan is never to rush to be the first to offer a product in an emerging market, but to offer the right product at the right time to reinvent the space. With its recent personnel and company acquisitions, along with the fact that it also owns a number of patents pertaining to Virtual Reality solutions, it’s not behind the realms of possibility that we’ll see something from Apple in this space.