To say that Apple is not pulling any punches with the release of iOS 12 betas is to provide the biggest understatement of the year. Today the iPhone and iPad maker released its tenth iOS 12 beta, continuing its weekly barrage ahead of an expected public release in late-September.

The new update is available to download for all registered Apple developers right now. That is, assuming we don’t have a repeat of the iOS 12 beta 7 farce which saw the update pulled shortly after release. 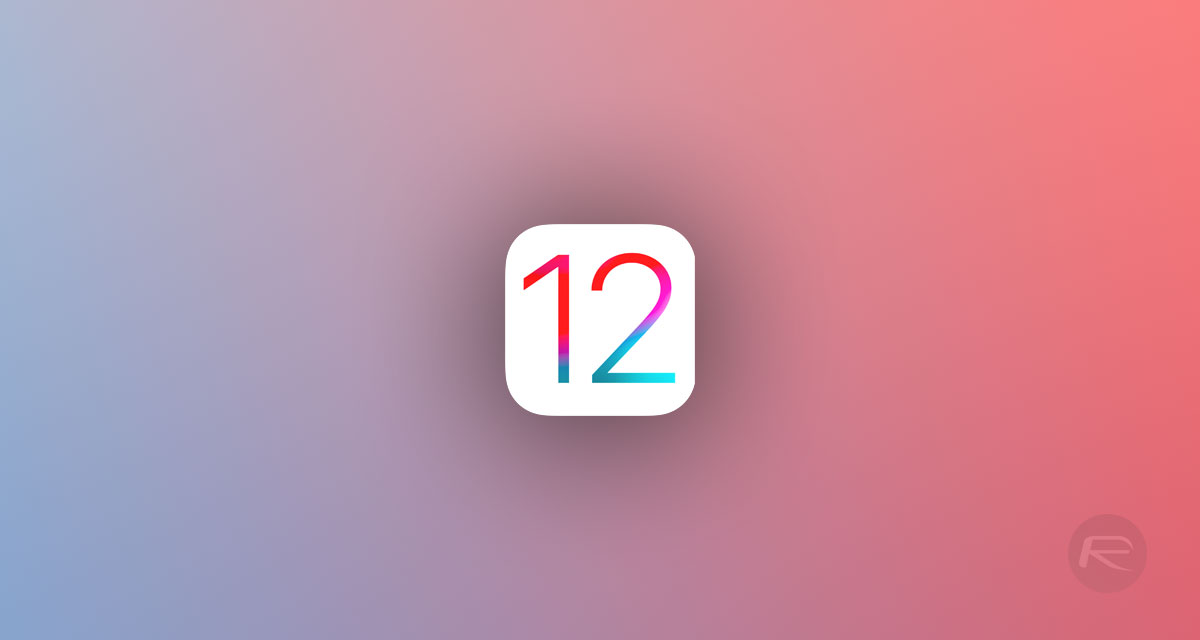 Assuming we don’t have any similar issues this time around, it should be safe for developers to update without delay, and when they do they can get right down to the important business of making sure that their apps and games all work as they should, which is no mean feat in update season.

Apple has already shared the release notes for iOS 12 beta 11 and you can check them out below.

From reading through the release notes there appears to be the usual array of fixes and, importantly, new issues to be noted. One thing that does jump out to us is a line which would suggest that localization for iOS 12 is now complete, with a note saying that an issue relating to incorrect languages being displayed is now fixed.

Beyond that, one issue that might be of note to anyone who installs iOS 12 beta 11 on their live device is that Apple Pay may become unavailable. If this happens Apple’s suggested workaround is to simply try again, and if that doesn’t work to restart the device completely.

This seems like an excellent time to remind everyone that these iOS 12 beta releases, while surprisingly stable thus far, are exactly that: betas. Expect issues here and there and while we’re still hurtling towards a final release, almost anything can happen with a beta release installed.