A group of Hackers going by the name “Turkish Crime Family”, is allegedly trying to extort an amount of $75,000 from Apple Inc. by using 300 million compromised iCloud accounts as leverage.

Although the exact scale and size of the operation is currently unknown, a report from Motherboard is suggesting that unauthorized access to approximately 300 million iCloud accounts has been achieved, with the group supposedly being willing to delete all of the sensitive data on receipt of payment of a ransom from Apple. 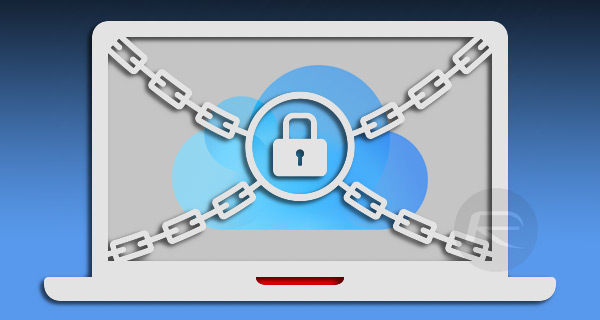 It seems that the hackers who claim to be in possession of these 300 million iCloud details aren’t particularly precarious about how that ransom gets paid by Apple. According to the report, the individual(s) have demanded a total of $75,000 to be paid in either Bitcoin or Ethereum, both of which are de-centralized crypto-currencies, with a deadline date of April 7th.

Alternatively, if for one reason or another Apple couldn’t, or wouldn’t, get its hands on those currencies, then the Turkish Crime Family is also ready to accept payment of the ransom in iTunes gift cards, but to the value of $100,000.

In order to prove that the threat is real, the hackers have provided Apple’s Security Team with access to a video hosted on YouTube showing unauthorized access to an elderly woman’s iCloud account, highlighting that they have the ability to actually remotely wipe that device with access to the iCloud credentials associated with the account owner’s device.

As you might expect, the Apple Security Team has allegedly refused to pay the ransom, but has also requested that the hackers “remove the video that you have uploaded on your (the hacker’s) YouTube channel as it’s seeking unwanted attention.” It’s currently unknown if the communication from the Apple Security Team is legit, but it follows on by informing that the company does not “reward cyber criminals for breaking the law.”

In all honesty, everything about this situation has an air of “sketchiness” to it, meaning that device and iCloud account owners should treat it with a pinch of salt before getting panicked about the potential for their iCloud account to be in amongst the 300 million. Apple has yet to officially comment on the situation, but things would become a lot clearer if we had an official response to the claims.