If you’re a fan of Rockstar Games’ Grand Theft Auto series, there’s a pretty strong chance you’re waiting on the release of GTA 5, which will hit the retail market in September. What you may not have considered amid the excitement and intermittent posting of GTA 5 screenshots by Rockstar, is that the title will require 8GB of your console’s hard drive space in order for the mandatory installation to take place. While this may not be a problem for those with plenty of leftover real estate, gamers in ownership of the 4GB or 8GB Xbox 360 will have to find or buy a USB stick to cope with the excess.

The news will no doubt dismay many GTA 5 enthusiasts, most of whom have already been knocked back by the lengthy delay of the title’s release. GTA 5 release date is initially set for spring of this year, Rockstar wined and dined the audience with some rather sumptuous screenies and incredibly engrossing teaser trailers, only to then push the release date all the way back to September. 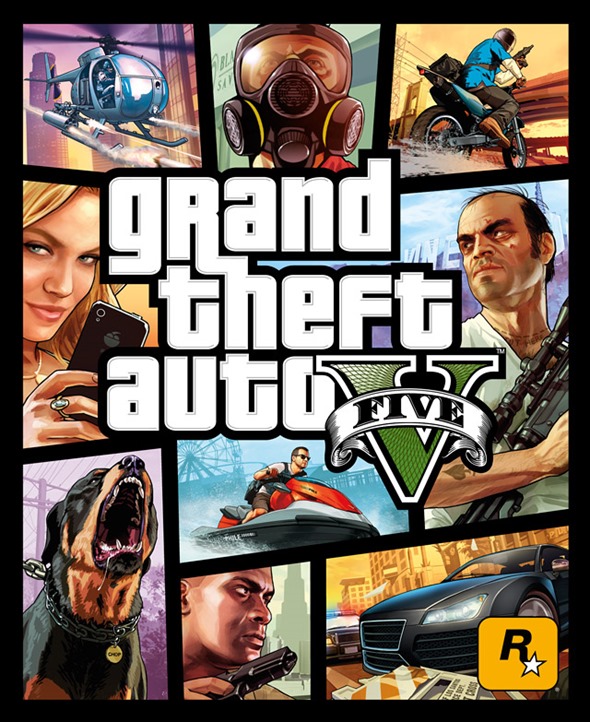 Although the anticipation is still strong in advance of the forthcoming release, the sizable installation will doubtlessly see the stock market price of the USB stick rise considerably, and although they’re as cheap as chips (or crisps, depending on where you live) nowadays, having to make such provisions will be seen as an irritation to some.

On the PS3, GTA 5 will be packed onto a single Blu-ray disc, while the Xbox 360 version will ship on two separate DVDs; one for installing the game, and one for playing. This is certainly not unheard of, but the fact that both will need 8GB of installation space means that if you don’t happen to have a spare USB stick or substantial hard drive lying around, you’ll probably have to get over to Amazon and pick one up. Rockstar recommends using a new one, of course, noting that a USB flash drive “must be at least USB 2.0 with a minimum 15mb/s read speed and formatted for Xbox 360 use.” 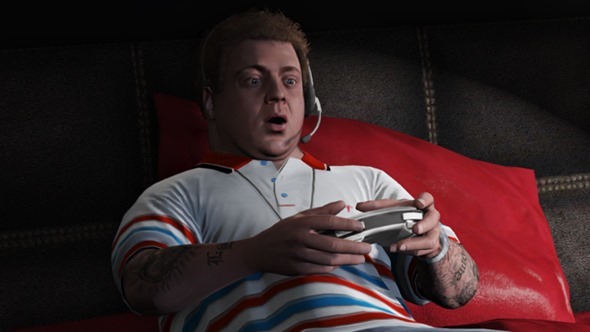 The game will release on 17th September, provided no further delays occur, and will initially arrive on both the Xbox 360 and PlayStation 3.

So, are you still excited about the game’s release or did the 8GB installation requirement put you off?