Rockstar Games’ Grand Theft Auto 5 well and truly blew every previous video game release out of the water with its record-smashing release in late 2013. Having been pushed back from spring until September, the publisher teased some slick visuals at every opportunity throughout last year, and when it dropped, hordes of gamers went out to pick it up. Shortly after, though, both the PS4 and Xbox One hit the scene, with Rockstar promising that an updated and enhanced version would arrive for the two major consoles as well as PC, and now, we have firm dates for each. Details, as ever, can be seen below.

There’s good news and there’s bad news, so we’ll start with the good. On November 18th, those in ownership of the PlayStation 4 and Xbox One will be able to go out and buy the new edition of Grand Theft Auto 5, and although it will play out in much the same manner as the last installment with guns, money laundering and other wonderful activities, the in-game experience will be much advanced. 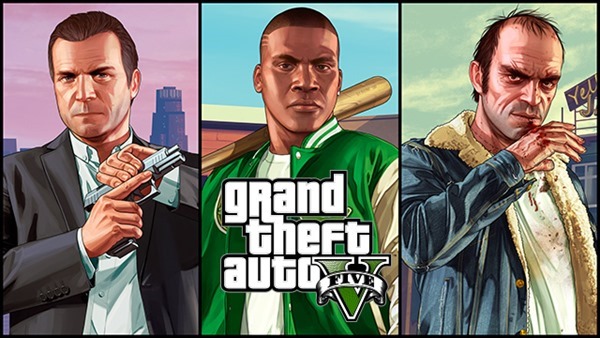 The bad news, however, is that PC gamers will have to wait until January 27th next year to get their hands on it, meaning a lengthy 16-month wait between the original release and the PC version. Still, given that the two consoles are fledgling and that many are waiting for GTA 5 to arrive before actually going out and buying either, it makes sense that these two versions should be treated with priority. 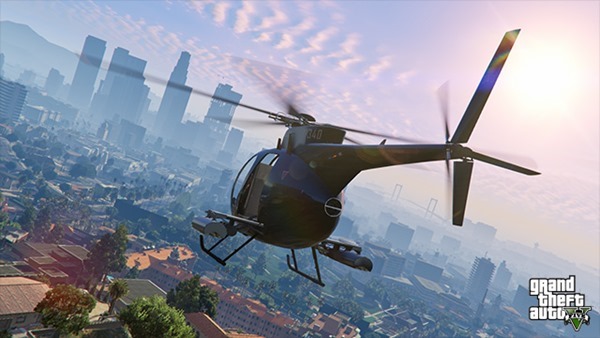 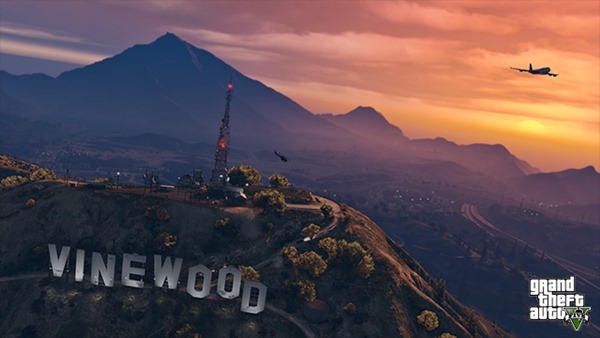 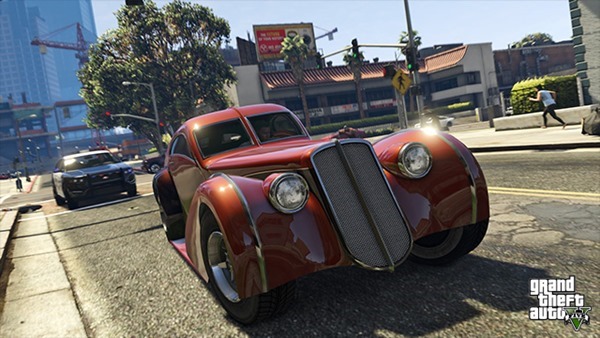 If you’ve already made significant progress on GTA 5 and were wondering whether your in-game data will be transferable to the new version, you’ll be pleased to learn that it is. So whatever you’ve built up over the past year or so will not be lost, and you’ll essentially be able to pick up where you left off. 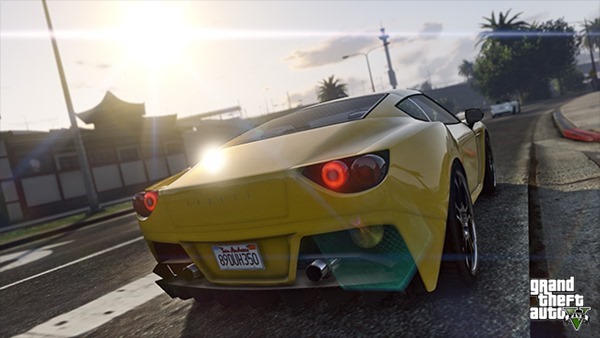 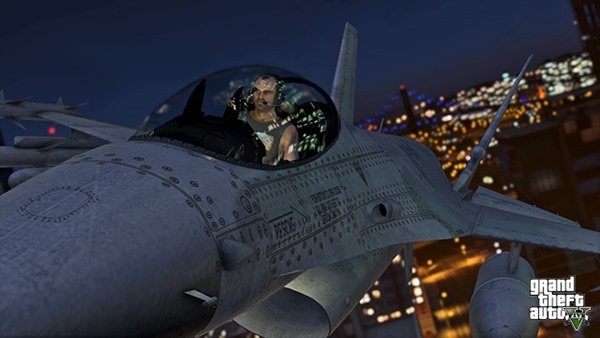 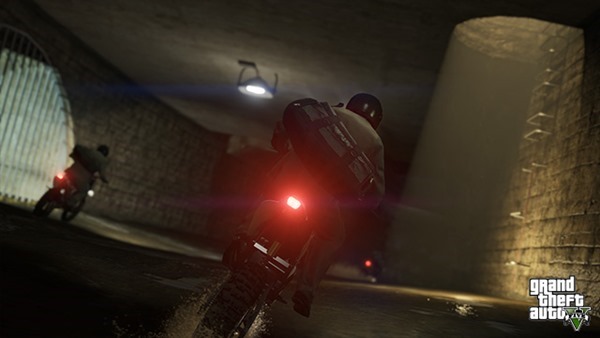 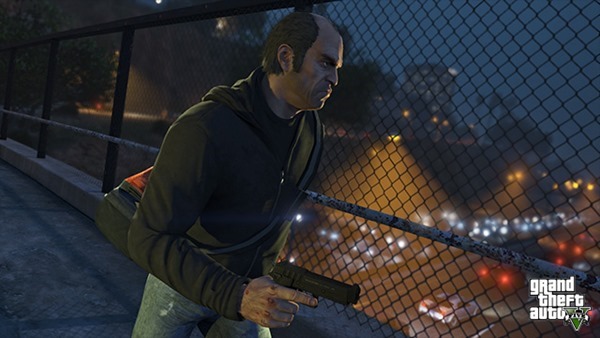 To whet appetites, Rockstar also rolled out a trailer, which offers a first real look at just how much work Rockstar has put into upping the levels. The visuals are simply incredible, and while this footage was captured on a PS4, it’s likely to be equally as impressive on the Xbox One despite the lesser graphics of the Microsoft console.