As we move close to September 10th, the “expected” announcement date for the now labeled iPhone 5S and iPhone 5C, speculations and rumors have increased manifold, not to mention leaks of all sizes. A new addition to the mix is another “alleged” color for the iPhone 5S, which is none other than graphite, according to a leak from none other than Sonny Dickson.

The images, which you can see below, do not really provide a fair comparison to the current Black & Slate iPhone 5, since the shade of the aforementioned iPhone model gives a tint of graphite on camera if light exposure is higher than usual. But, the biggest hint that this is indeed a new color option is the side antennas which indeed have a graphite shade to it, when compared to the current Black & Slate iPhone 5. 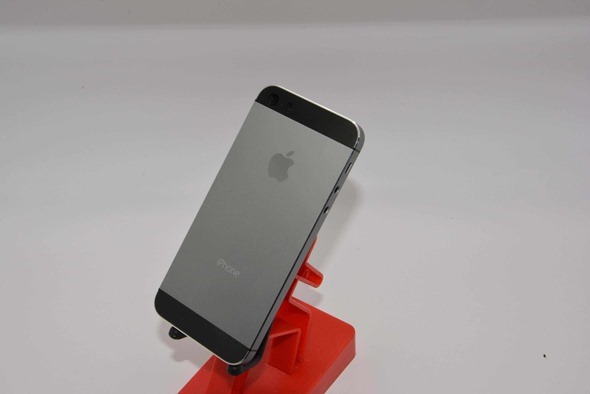 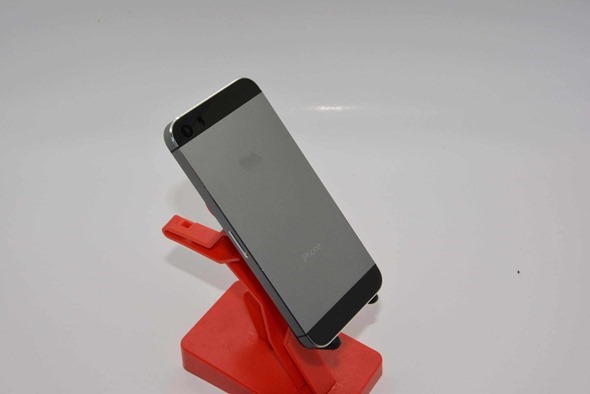 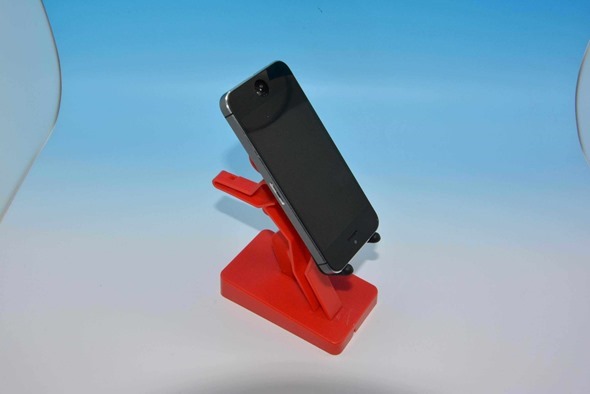 While the news is definitely interesting, it’s hard to believe it just as yet. You see, there are multiple loopholes that we’d have liked to be closed before we tend to believe these speculations. For one, keeping the past trend in mind, it’s very unlikely that a leak of this nature would happen anywhere else, apart from China, where these parts are manufactured. Then, with the champagne / gold iPhone 5S claim, we were more inclined to take the word because multiple sources had confirmed it. However, in this case, and specifically keeping the previous leaks in mind, Sonny Dickson has been a credible source for such leaks, thus far. 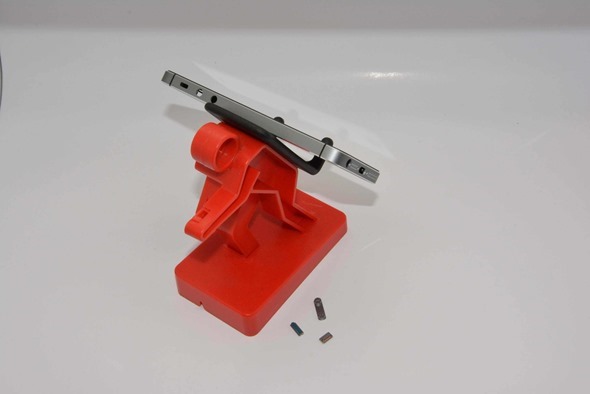 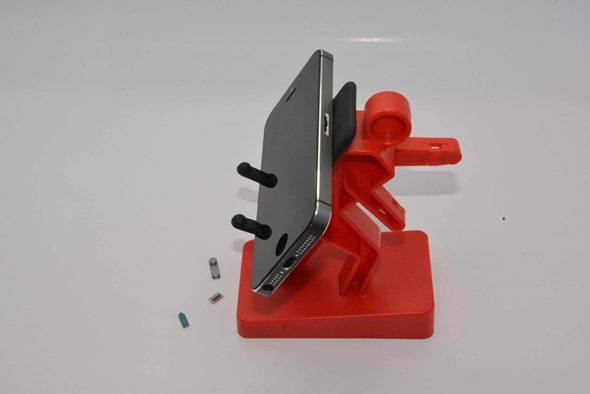 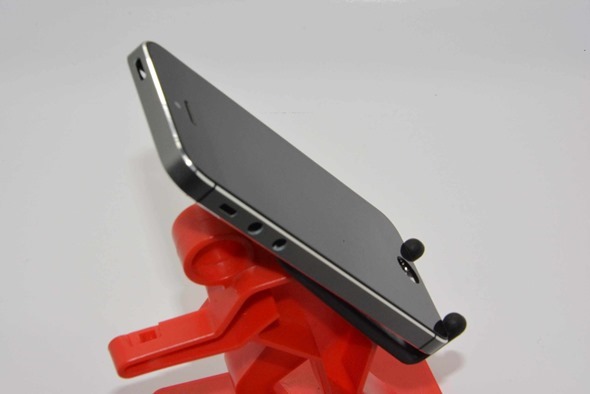 it is very interesting to see that Apple would be breaking a long tradition and finally offer more color options to consumers apart from white and black. Whether any of these rumors materialize as reality or not, we’ll find out soon on September 10, but for now, the anticipation continues to build as the iPhone launch event approaches. Stay tuned, as we continue to bring you more news and views of such nature.