Grand Theft Auto: Vice City For iOS And Android Gets A Trailer Ahead Of Launch [VIDEO]

Grand Theft Auto: Vice City is almost ready to make its tenth anniversary appearance on mobile devices, and in anticipation for the launch on December 6th, Rockstar has released a teaser video. By the looks of things, the game will look and run like the classic version on console, and since the release of GTA III to the small screen went down a treat, we’d expect the controls to have been adapted in a similar way for optimal gaming performance.

Grand Theft Auto is a guilty pleasure for many of us. Not in the sense that we feel embarrassed by playing it, but because we get to be the gun-toting, rogue and running gangster we aren’t. There’s a perverse pleasure in the vigilante lifestyle, and it’s something we can all channel through Rockstar’s iconic title. 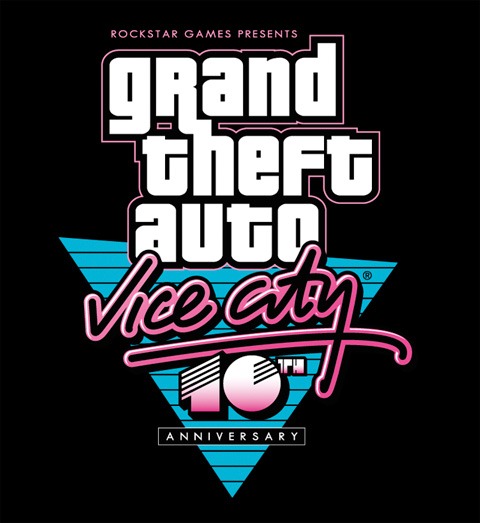 Vice City was one of the most popular, and as I gaze at the cover of the PlayStation two version, I simply cannot wait for the new release to arrive on the 6th. Rockstar has, for sad individuals hardcore fans like myself, made things even harder by teasing us with a compilation of in-game samples. The game developer has spent the majority of 2012 releasing images and clips of the upcoming GTA V, but this time, it’s an old classic getting some airtime.

Please be warned, the language used – as well as the cartoon girls in bikinis – renders this clip unsuitable for children:

Visually, it looks as though the rendering may have been slightly improved, and as I say, if it plays well, it’ll be a sure-fire hit. Some games popularized on the older consoles simply don’t work on the touch-based platforms, but recently, the developers seem to have found their feet. The release of Vice City follows only a month or two after the release of SEGA’s Crazy Taxi, and as anybody that owned a Dreamcast could vouch, it looks and plays just like it always did on that cult console.

On the subject of the eagerly-anticipated Grand Theft Auto V, Rockstar has given us little more than a ‘Spring’ release bracket, which is rather vague. Still, with plenty of time until the title drops, that means plenty of screenies to salivate over in the meanwhile, and as soon as they surface, we’ll be waving them in your face!