After making us all wait an agonizing three months, Google has finally launched its free-of-charge, cross-platform video calling app for both iOS and Android operating systems.

Initially introduced back in May during Google’s annual I/O conference, Duo was showcased alongside another app, Google Assistant-based Allo, but has only now made it onto the relevant app stores to be downloaded and consumed by iOS and Android users. On the face of things, Duo would initially look to be Google’s answer to Apple’s FaceTime functionality that’s baked into iOS and OS X with iPhone, iPad and Mac hardware, but the cross-platform nature of Duo means that it has instantly opened up to a wealth of users that Apple doesn’t have access to. 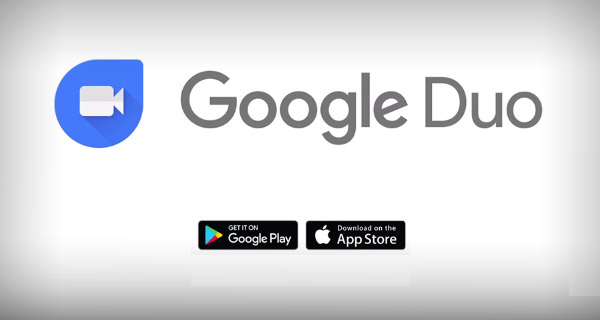 The simplicity of the Duo app as it currently exists gives you the impression that there’s more to come from it going forward, but the fact that it handles seamless video calling with the single touch of a button makes it an extremely powerful and beneficial communication tool to have.

The core functionality of Duo is limited at the moment, but really does do what it says on the tin. Users of the app, regardless of whether they are using Duo on iOS or Android, can make instantaneous video calls to contacts stored with a telephone number with a single button press. The recipient of the call can also then take advantage of what Google is calling Duo’s “Knock Knock” feature – which was demoed at the I/O conference kick-off event. It essentially provides the recipient with a small live video of the caller so they can see who the caller is prior to accepting or rejecting the incoming Duo video call.

The app itself has been built for speed and simplicity, hence the relatively simple feature set that lets you get up and running instantly. It does however contain some behind-the-scenes intelligence that handles video calling quality based on the detected Internet connection, so if your data signal strength is choppy, you can expect the video quality to be much lower than the standard quality. Google is also ensuring that all calls are safe and secure with full encryption. 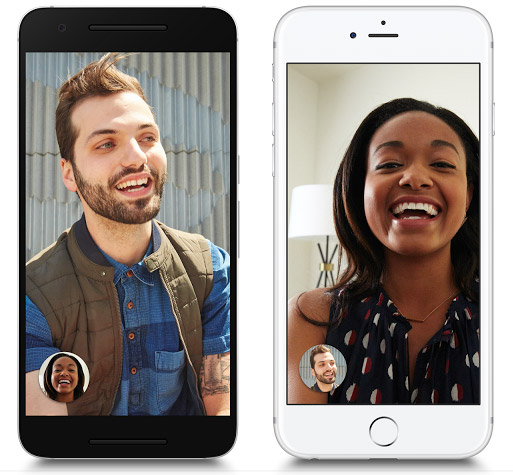 It’s simple, fast and intelligent, but it’s also competing with the likes of FaceTime, Skype, Facebook Messenger, and even WhatsApp for dominance in the mobile video calling landscape. Will its simplicity, and the fact that it’s offered by Google be enough to win users over? Check it out for yourself and see.

The app is rolling out to users across the world in the coming few days, so if you are unable to download the app in your region right now, no need to worry, it will arrive soon.