Google to Close Search Operations In China on April 10

We have already informed you that in the view of the hardening of positions on both sides, Google has decided to close its operations in China, as the talks over the censorship row with the Chinese authorities reached a deadlock since January of this year. The Chinese government had already warned the US based search giant that it was not prepared to compromise on Internet censorship with Google in China. 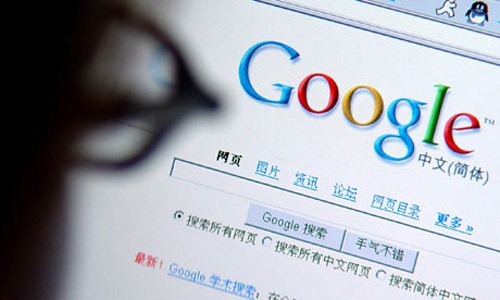 Despite all this sour relation over the censorship issue which was further aggravated by the aggressive attacks by the Chinese hackers on the human rights activists accounts, it was envisaged that Google may reconsider its decision and at least maintains its presence in China so as to safeguard interests of its employees. But the Shanghai-based Chinese Business News is citing an anonymous Google Chinese employee, according to which the said company is looking into wrapping up on its search engine in China by April 10th. This news though is not verified or supplemented through Google.

Allegedly, Google has given its China employees the option of moving to the company’s U.S. headquarters or working for its Asia-Pacific operations.

Our complete coverage on this Google – China saga can be found here. [via Mashable]