Google Takes On The Future Of Gaming With Project Stream

Streaming video games is not a new concept, and OnLive tried it before anyone else but unfortunately, it probably tried it a little too early. Network connections weren’t what they are now, especially at home, and video compression wasn’t on par with what the very best have to offer today.

Still, it worked for the most part and we have services building on OnLive’s shoulders today. Sony’s PSNow is one example, while the likes of Shadow are starting to come into their own, too. Microsoft is working towards its own goals of making streaming gaming something more people take advantage of, and now Google is taking a stab at it, too. 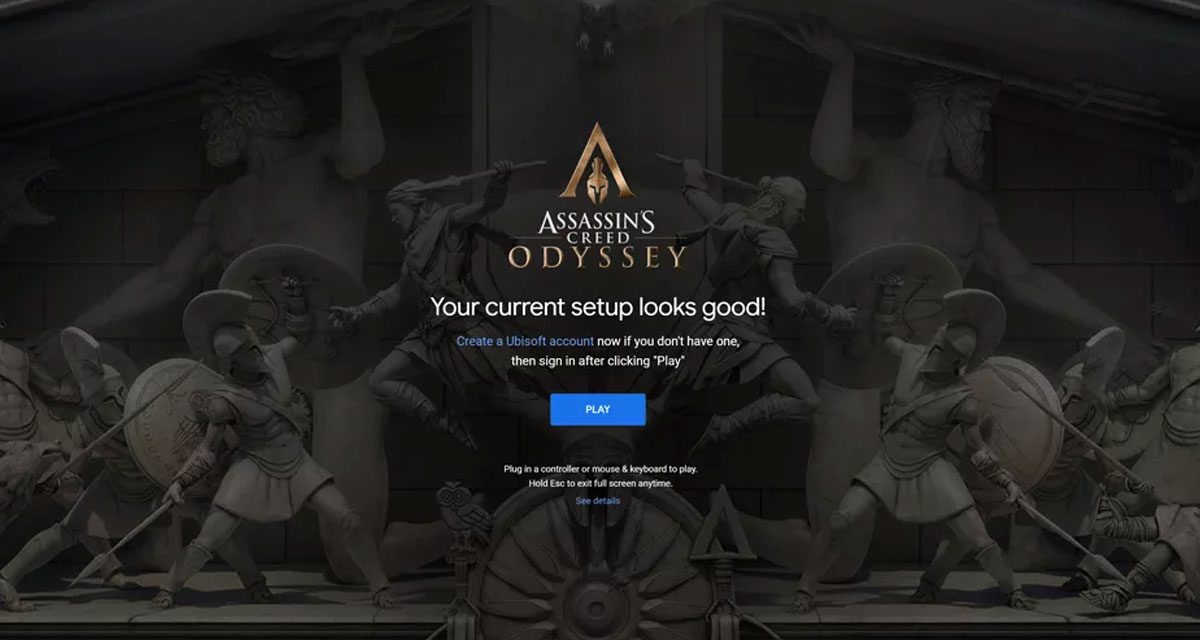 Dubbed Project Stream, Google’s game streaming service all runs in a web browser or, to be accurate, Chrome. That’s impressive in itself, and with Assassin’s Creed Odyssey the game that is currently being used as a closed beta, we’re starting to hear reports of just how the whole thing hangs together.

The Verge’s Stefan Etienne has been sharing his experiences when running the game on a Chromebook and for the most part, it all sounds very positive indeed. Testing over both WiFi and Ethernet have apparently shown little to no issues, while the only system requirements that Google imposes is a network connection of at least 25Mbps and a machine capable of running Chrome.

It’s still early days for Project Stream, and Google’s current beta ends in January 2019, so we’ll have to wait and see how the service progresses beyond that. It’s interesting to see Google entering the gaming space in this way, but with data center knowledge like no other and an ability to make networks bend to its will, it may arguably be best placed to make everything work as gamers would hope, although we’re sure Microsoft will have something to say about that.

We’ll keep our ears to the ground for more Google Project Stream news as the current beta progresses.