Even though Google’s Android is a fierce rival to Apple’s iOS, the search giant recognizes the value of its iPhone, iPad and iPod touch-owning user base, and as such, most of its broad range of apps and services can be found over at the iTunes Store. Today, the Play Movies & TV app has been given quite a significant update, adding a handy offline mode allowing users to download videos and play them even when a connection is not present.

Even though we live in a world in which most of us are connected at all times, streaming video can become an expensive gig, particularly if you happen to be tethered to a data-constrained contact. In such instances, it’s useful to be able to download content over Wi-Fi for viewing at a later date, and thanks to the sizeable recent update, Play Movies & TV users can now do exactly that. 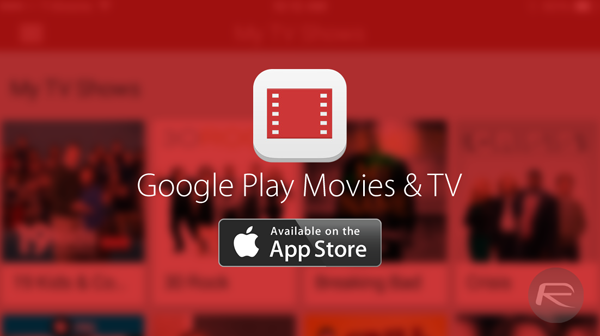 Of course, there are many other reasons why an offline mode is also very handy. If, for example, you’re on the subway frequently, you’ll know that for the most part, connecting to the Internet can be a non-starter. Having the movie or TV show already on your device in its entirety, you can enjoy uninterrupted viewing, while trying vehemently not to make eye contact with anybody else. Because let’s face it, Orange is the New Black is much more important than everyday human interaction. 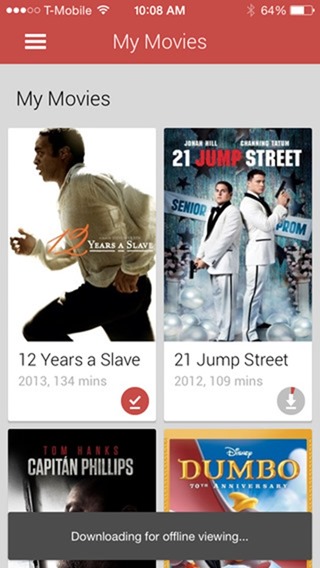 The full change log of the update is as follows:

The only downside to saving movies offline is that it will clog up your device’s on-board storage, and given that your device may perform more slowly when clogged up with data, it’s not a feature without limitations. 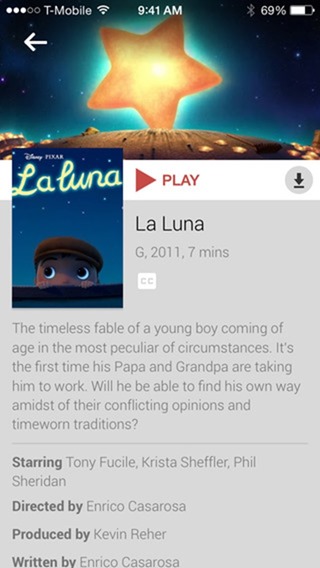 Still, if you’re a big user of Google Play Movies & TV for iOS, this is a very worthwhile update, and with a bunch of stability improvements, bug fixes and what the change log describes as ‘accessibility improvements’ to boot, you should probably go ahead and pick it up even if you’re not particularly interested in that new offline mode.