Update x1: The Guardian is reporting that Google has already submitted the official Google Maps app for iOS 6 and is now waiting for Apple’s approval. @stroughtonsmith has also confirmed this on Twitter.

Update x2: In a statement sent to AllThingsD, Apple has responded to the criticism by the users on the new Maps app in iOS 6:

We are excited to offer this service with innovative new features like Flyover, turn by turn navigation, and Siri integration. We launched this new map service knowing it is a major initiative and that we are just getting started with it. Maps is a cloud-based solution and the more people use it, the better it will get. We appreciate all of the customer feedback and are working hard to make the customer experience even better.

Although iOS 6 didn’t exactly pack in a mind-blowing level of new features, quite a few significant alterations were made to what existed with the previous version. For example, the rather awful YouTube app was removed as a stock feature, but iOS users could grab a much-improved iteration over at the App Store, so everything in the garden was rosy.

Unfortunately, the same cannot be said for the old native Maps app, which was made by Google right from the get-go with the original iPhone back in 2007. Apple drafted its own offering with iOS 6, and although much has been made of its 3D-mapping capabilities and turn-by-turn navigation, not everybody has been thrilled to see the Google offering displaced.

With the standalone YouTube app giving users the option of an official YouTube app should they require it, some have wondered whether Google Maps will also be gracing Apple’s iconic mobile application portal. The changed, along with the uncertainty as to whether Google Maps has been banished forever has left quite a few iOS users decidedly peeved, but a top Google executive has been talking to Bloomberg, and offered a degree of clarity on the topic. 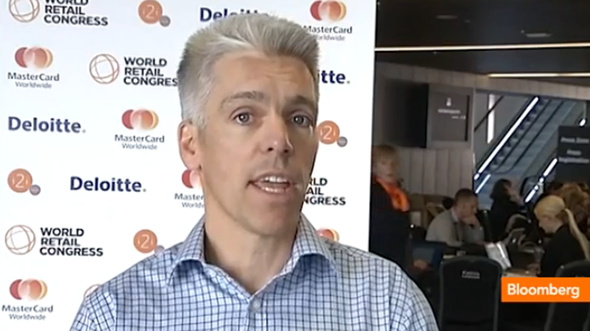 Discovered by 9to5Mac, the TV clip of Dan Cobley, Google’s UK marketing director, has assured iPhone 5 users they can still utilize Google’s Maps service "by downloading them or going to the Google Maps website." Cobley’s statement suggests a standalone Google Maps app – and a return to normality – is in the pipeline for those rocking the iPhone and iPad.

The web-based version of Google Maps will certainly do the trick for the time being, and I have to say I am rather disappointed by what Apple has come up with in respect to the new maps services. So much was made of the C3 Technologies acquisition, but with Google having established a rapport with consumers in delivering high-spec navigation and mapping software, it looks as though the Cupertino company is in over its head on this occasion.

SearchEngineLand got an official statement on the matter from Google, which noted:

We believe Google Maps are the most comprehensive, accurate and easy-to-use maps in the world. Our goal is to make Google Maps available to everyone who wants to use it, regardless of device, browser, or operating system.