Just in time for the launch of Apple’s latest firmware – iOS 6 – and the iPhone 5, Facebook has taken the opportunity to update their iOS app with full support for iOS 6 and the taller display of the iPhone 5.

The App Store has seen plenty of action over the last few days as Apple has been frantically reviewing and approving apps that bring iPhone 5 compatibility in time for the launch of the new device tomorrow. As you would expect, a number of high profile apps have been updated and rushed through the review process with the official Facebook app being one of the latest. Version 5.0.1 of the app has just hit the App Store and doesn’t seem to bring any notable changes other than specifying iPhone 5 and iOS 6 support. 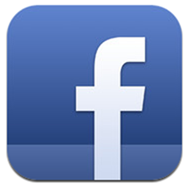 The world’s largest social network and Apple’s latest iteration of iOS are already good friends, after all, the software brings native Facebook integration for system-wide sharing of information to users’ timelines, as well as offering dedicated developer support through the new social framework that can be found within the iOS 6 SDK.

Considering Facebook is probably the most downloaded and used app on the App Store, it makes sense that they have pushed out this update at the most opportune time right before the new iPhone 5 starts getting delivered to those who pre-ordered the device over the weekend. 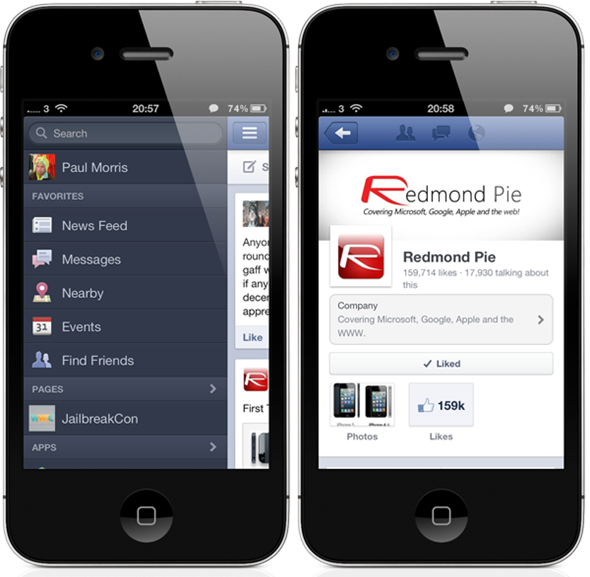 The small incremental update also comes hot on the heels of Facebook’s recent revamp of their mobile app after they were forced to admit defeat on their attempt to have a cross-platform creation that was written in HTML 5 behind the native app shell. The purchase of Instagram, the total rewrite of their iOS app, and this early support for iOS 6 and iPhone 5 reaffirms the social network’s commitment to their mobile users, which is understandable considering a significant percentage of their 900 million+ users access their accounts from a mobile device. Let’s hope Facebook continue down this new found path of mobile enthusiasm. Head on over to the App Store now and get the update. 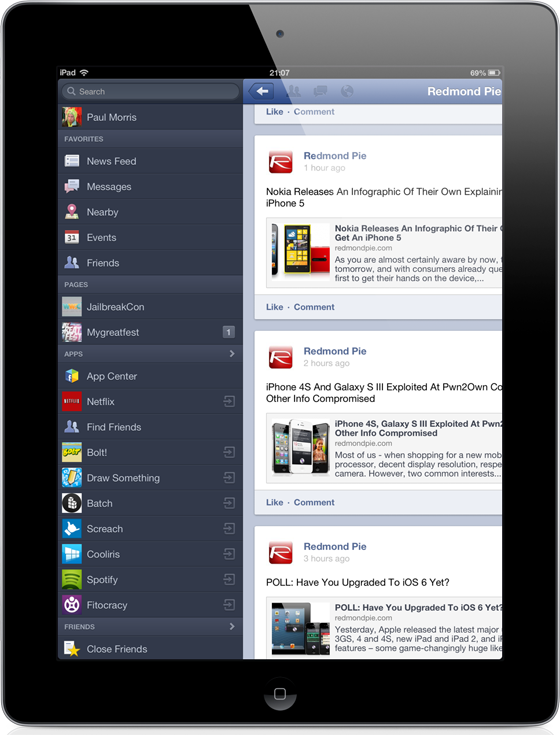