One of the great things about the Google-branded Nexus range – besides the fact that users can enjoy untouched Android and swift, timely updates – is that the devices themselves are considerably cheaper than comparable products. But while the likes of the Nexus 7 tablet and Nexus 5 smartphone continue to offer a fairly high-end experience on a budget, the search giant could take things a step further with a sub-$100 handset.

Of course, in building such a device, most of the specs would have to be mid-range at best in order to keep the costs down, but nevertheless, with the company’s Project Ara modular smartphone effort set to retail early next year, the Big G looks hell-bent on nailing down that entry-level market.

Affordability is one of the key factors that has given the Nexus line its mass appeal, and now, Chinese site MTKSJ believes that the Android maker is considering an even less expensive handset to accompany the current line-up. At this stage, it’s unclear as to exactly whom Google will partner up with for the manufacturing of said device, although if recent releases are anything to go by, it’s very likely that either LG or ASUS could be tasked with this particular job.

As far as specs go, the budget handset could pack a custom-made MediaTek processor, but aside from this crumb of information, there’s not really much else to tell at this moment in time. 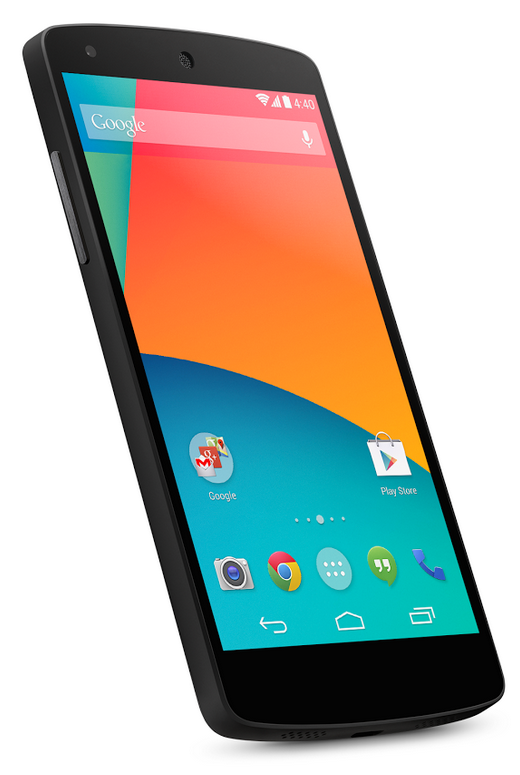 We heard a couple of months back that Google could scrape off the Nexus branding next year, and will instead opt to retail only Google Play Edition devices. Reports such as today’s seem to suggest that this mightn’t be the case, although with the lingering prospect of Project Ara, the build-your-own-smartphone initiative that will allow consumers to upgrade aspects of hardware as they please, it may well be that the economically-priced Nexus range is no longer to be viewed as a necessary part of proceedings.

As the rumors and speculation continue to fly about, we’ll have a more definite idea of what’s occurring when the I/O developer conference hits in June. As well as talk of a larger Nexus tablet and the small matter of the Nexus 6 smartphone, there’s also Android 4.5 to consider, so we very much look forward to seeing what Google has in the pipeline.

As and when we hear of any more interesting tidbits, we’ll be sure to let you guys know, so stay tuned!