Google announced that its annual I/O developer gathering would commence from May 28th in San Francisco, running through to the end of the 29th. The Big G also revealed that registrations for the event would take place from March 17th, which is today, and if you want to register for the raffle-based system that will draw randomly-selected attendees once signups close later on in the week, check the details after the fold.

These conferences used to operate a first-come, first-serve policy on tickets, but with demand far outstripping supply, Google now runs a lottery, giving everybody that would like to attend I/O 2015 a fair crack at the whip. 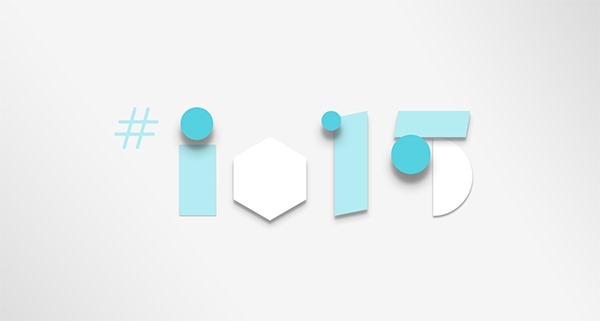 Registrations are now open, and will remain so until 5pm PDT this Thursday, March 19th. It doesn’t exactly matter when you register, just so long as you do so before the cut-off, and if you are among the lucky few that does manage to snag a ticket, you will still need to pay the admission fee. At $900 a pop, it’s not exactly cheap, although student / faculty tickets are considerably reduced at a cost of $300.

Google I/O 2015 will, as aforementioned, take place between May 28th and 29th at Moscone Center West. Last time around, we got a good look at Android Lollipop and its Material Design along with Android Wear, but on this occasion, there may be less emphasis on mobile. We heard early last month that the Android maker could be planning its very own competitor to Uber, which may also tie in with its self-driving car initiatives, although whether this project will be unveiled at I/O – if at all – remains to be seen.

With a couple of months to go, there will likely be plenty of speculation as to what’s on the agenda for I/O, and given Apple Pay’s success, Google’s own Android Pay looks set for I/O debut. 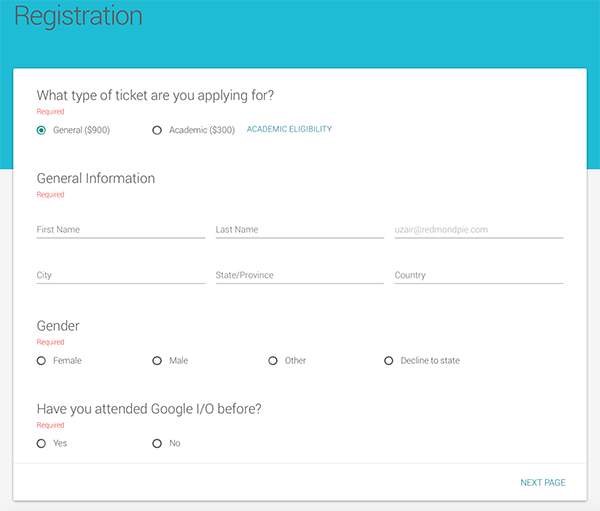 Whatever the case, we’ll keep you updated on any interesting reports or revelations regarding Google I/O, and when the event is finally upon us, we’ll also have detailed coverage of every announcement, so stay tuned!

You can signup for Google I/O 2015 by going here. Good luck!