Google I/O 2014 Registrations Are Now Open, Here’s How You Can Sign Up

Those looking to attend Google’s big I/O developer conference can now register their interest in obtaining tickets for the event. The Big G is holding a lottery for tickets, so there’s no need to rush over to the registration page, and you have the next three days to sign up for a chance to win.

Every year, the Big Three names in tech sequentially hold their respective developer conferences, and with Microsoft’s BUILD now out of the way, we have only Google I/O 2014 and Apple’s WWDC 2014 left to look forward to. If you’ve been hoping to get your hands on tickets for the Mountain View company’s big developer event, then you’ll need to head over to the official registration page right now, which you can find by pointing your browser to the google.com/events/io/registration URL. 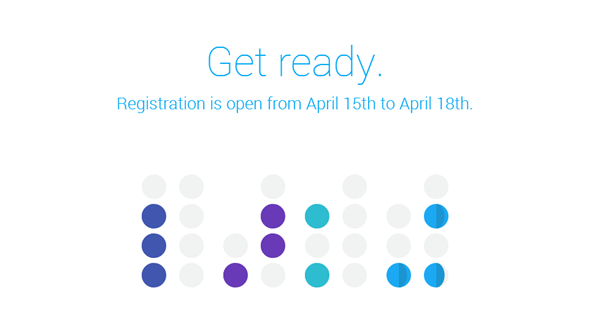 This year with WWDC, Apple held a lottery for tickets, allowing all interested parties to register their interest before selecting the lucky attendees using a random system. This way, things were more fair, and given that tickets tended to sell out within minutes in years passed, the rush would often put a great deal of strain on servers. 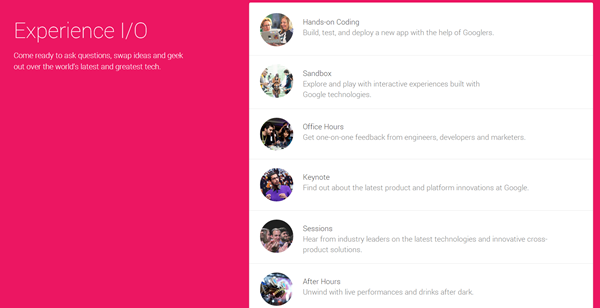 Tickets for Google I/O 2014 will follow a very similar pattern, with the lottery for tickets now open at the aforementioned Web address, with the event being held at Moscone Center in San Francisco from June 25-26. Those wanting to attend the big event will have between now (April 15th) right the way through to April 18th to register, and Google will randomly select the lucky winners early next week. 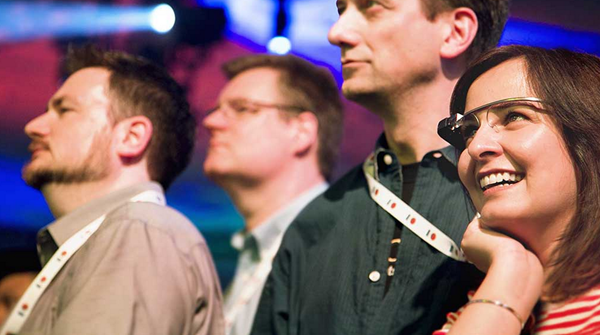 The reason why the conference is so popular and tickets tend to sell out like gold dust is that I/O is the search giant’s foremost tech event, and as well as offering developers the chance to preview new and upcoming technologies and products, it usually plays host to some big product announcements. 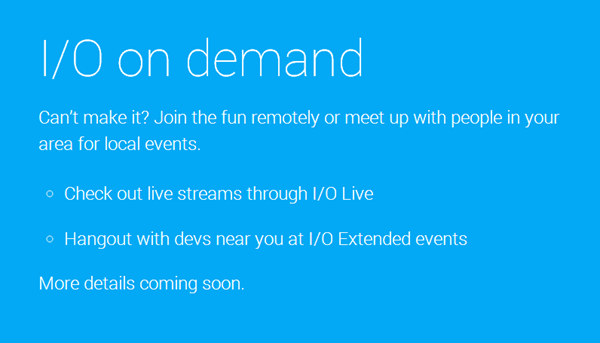 Given the ubiquitous nature of Android, most of the tech media’s attention will be on the changes that Google plans to announce to its mobile software at I/O 2014, but any noteworthy changes or alterations to Google Apps, Chrome or Glass could also be unveiled.

Tickets will set you back $900 apiece, but if you’re an academic with a .edu email, then you can snag one for just $300.

If you are planning on signing up, then we wish you all the best of luck in getting hold of that ticket!