Google made a whole bunch of exciting announcements at I/O in June, and today signals the first wave of deliverance on those promises. Following the news that Chromecast users will be able to beam the contents of their Android smartphone or tablet to their TVs through the new Android Mirroring feature, it is now also possible for Android Wear enthusiasts to utilize their wrist-worn gadget as a remote shutter for their device’s camera.

Although, as we learned back last week with the introduction of the Play Store’s first standalone Android Wear apps, these watches will be capable of handling some tasks on their own, we’ve long since been aware that the primary role of an Android Wear device is to supplement the smartphone experience. Delivering notifications and other tidbits of information at a glance will be the forte of most of these wrist-worn gizmos, and the fact that Google just added a remote shutter feature only underlines this notion. 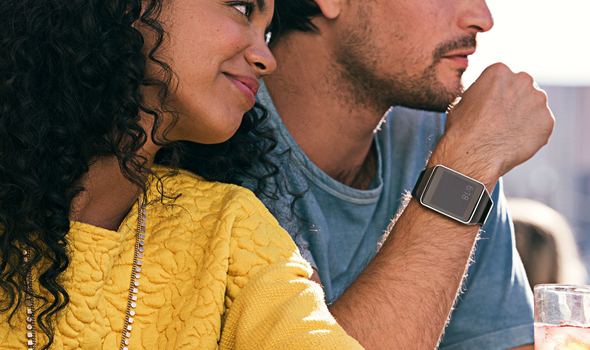 Today’s update to Google Camera, which the Mountain View outfit only launched as a standalone Play Store app back in April, has just brought remote shutter capabilities to Android Wear devices, and given the craze for selfies right now, this feature is perhaps the perfect accompaniment to any selfie-loving Android user.

For the most part, when taking selfies, we must utilize the front-facing camera of our smartphones, and while some vendors have recently sought to improve the capabilities of their display-side snappers, the main, rear shooter is almost always a lot stronger. Thus, a user can now place their device in position, arrange the shot, and snap using just the watch, which not only makes for better pictures, but also lessens the likelihood of the dreaded ‘Selfie Arm’. 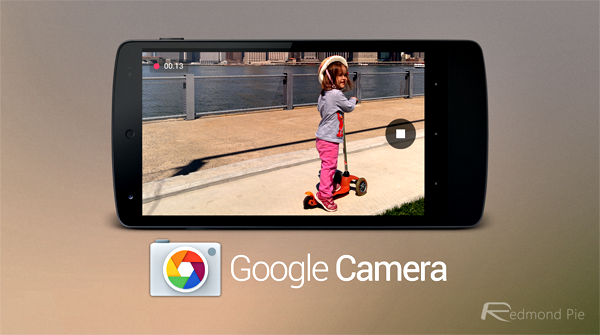 The update for Google Camera is, as you would expect, completely free of charge, and if you’re one of the many eager folk to have hopped aboard the Android Wear bandwagon so early on the day, you’ll surely want to pick this one up right now from the link which we’ve embedded below for your convenience.

(Download: Google Camera for Android on the Google Play Store)