Gmail Motion Turned From Joke To Reality, Thanks To Kinect [Video] 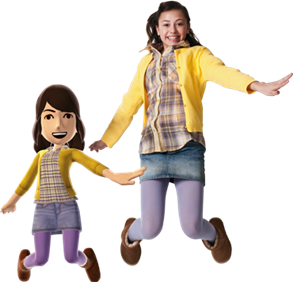 Engadget brings news that some absurdly clever people with presumably even more free time than they have talent have managed to create a real working implementation of Gmail Motion, the April Fool from Google that they said would allow users to use their email without the need for a keyboard or mouse.

As with all things gesture-based these days, the hardware of choice for making this work was Microsoft’s Xbox Kinect. The video below shows the system acting just as Google demonstrated yesterday complete with actions for opening and sending emails.

It’s impressive indeed, but please don’t let this actually become the way we interact with computers just yet!