In this day and age, it really is a travesty that we still have to carry cables around with us. That won’t always be the case though, and thankfully some of the wires in our lives are beginning to become obsolete, or at the very least they’re becoming less vital than they once were.

The most obvious cable that we rely on right now is the charging cable, and even that is on its way out thanks to contact-less charging technology that is being developed. It’s going to be a while before we’re charging our phones over the air, but simply installing apps and syncing is something that’s already here, with iOS allowing iTunes syncing over Wi-Fi and Android as well as other smartphone platforms being able to install apps without the need to be plugged into a computer. 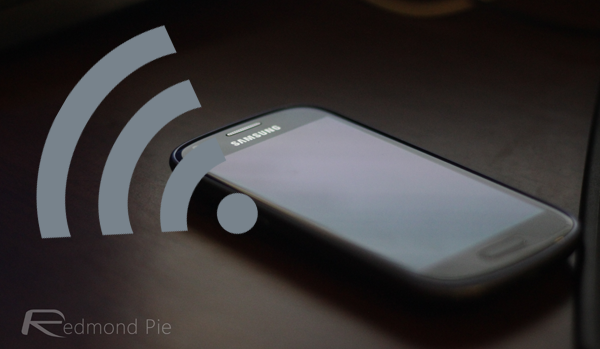 Simply getting files on to and off of phones and tablets can still be something of a chore though. If you’ve got a video file that you want to copy across to your Android tablet for watching on an airplane, the chances are you’re going to dig out that USB cable that you’ve either lost, or have tucked down the side of your bed because that’s where you charge your devices at night. Even if you can lay your hands on it, we’re going to bet a small sum of imaginary money that it’s probably tangles up. Which, well, is simply infuriating at best. There are better ways though, and for once we’re not going to suggest Dropbox. After all, who wants to upload a multi-gigabyte file to the internet only to download it again? 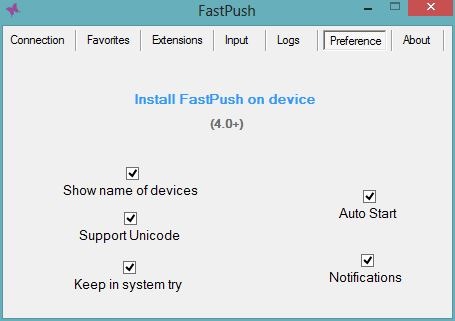 Enter Fast Push. Developed by a knowledgeable XDA-Developers forum member, Fast Push is an app that you install on your PC. Then, using this app files can be sent to, or pulled from an Android device using the power of Wi-Fi. Favorite locations can be set up, which means your media directory is just a few clicks away rather than having to go diving through the directory structure of a memory card just to get a video of a cat onto your phone. Lovely stuff. 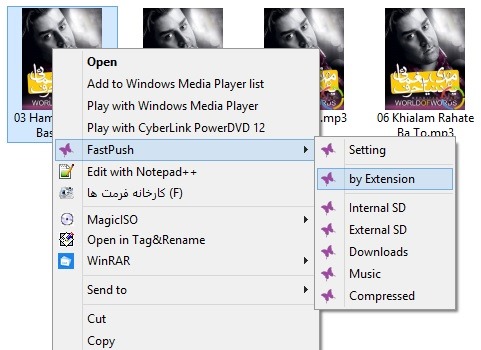 The best thing bout Fast Push is that it’s free, and can be downloaded from the XDA-Developers forum now. The guy behind it has even posted some handy YouTube videos explaining how the whole thing should be used.