Samsung Electronics have today announced they will be offering consumers a chance to get their hands on a new smartphone that should be immediately recognizable to those who keep up to speed with the industry. The Galaxy S II Plus was originally leaked back in August of last year, with South Korean based Samsung now officially introducing us to the device that is essentially an upgraded version of the extremely popular Galaxy S II.

The Galaxy S range of Android smartphones are some of the most successful devices that we have seen in the last few years, and it looks like the S II Plus will do nothing to harm that success. The device will come pre-installed with Android Jelly Bean 4.1.2, which Samsung states will give users a faster and more fluid experience when interacting with the handset. The company is still clinging onto their "nature-inspired user-interface" drivel, but we can’t deny that the S II Plus does look like an extremely usable and capable smartphone. 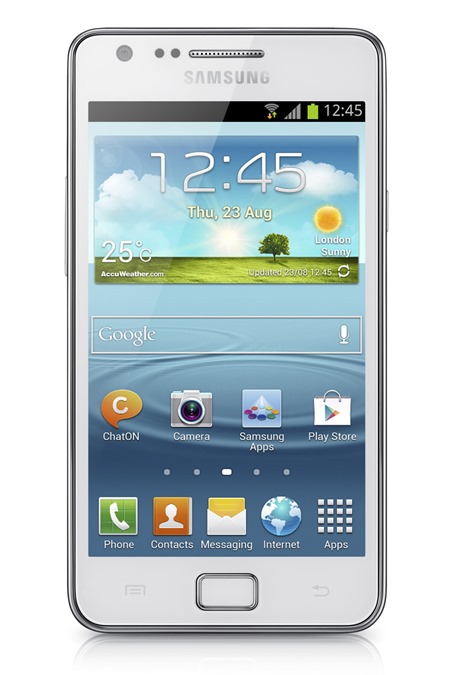 The Galaxy S II Plus will come with a dual-core 1.2GHz processor under the hood that should be more than capable of providing a smooth experience for users. We’ve heard rumors of manufacturers all being set to unveil devices that can only be described as massive, but thankfully, the S II Plus doesn’t fall into that category with its 4.3-inch Super AMOLED Plus display that offers a 480×800 pixel resolution. 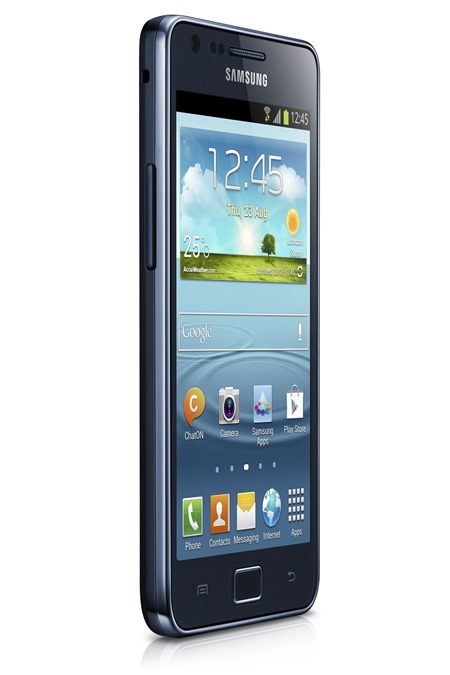 Potential consumers can expect to find an 8-megapixel camera on the back of the device, complete with an LED flash and zero-lag shutter speed that should capture fantastic images without delay. The secondary camera is a front mounted 2-megapixel offering, both of which can take advantage of features like Buddy Photo Share and Group Facetag. The device will be offered with an internal storage capacity of just 8GB, but users do have the option of extending that with the use of microSD cards with capacities up to 64GB. 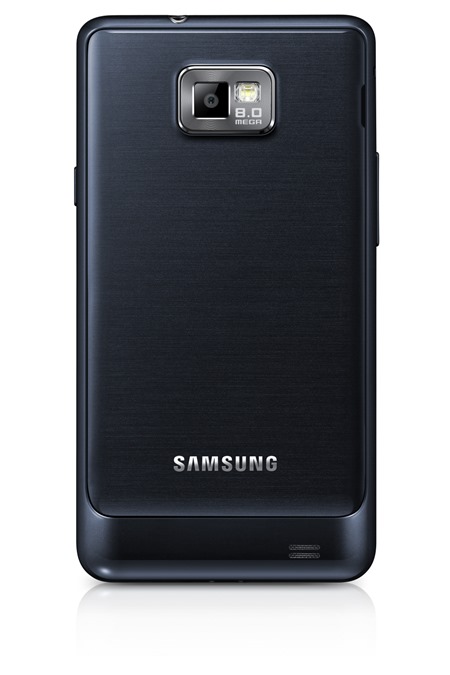 Standard hardware sensors like an accelerometer, light and proximity sensors and a gyroscope complete the device, with Bluetooth, Wi-Fi and optional NFC making up the connectivity options. Samsung has yet to announce any official pricing, release dates or phased territory releases for this device, but we are sure there will be plenty who want to get their hands on it when it does drop. 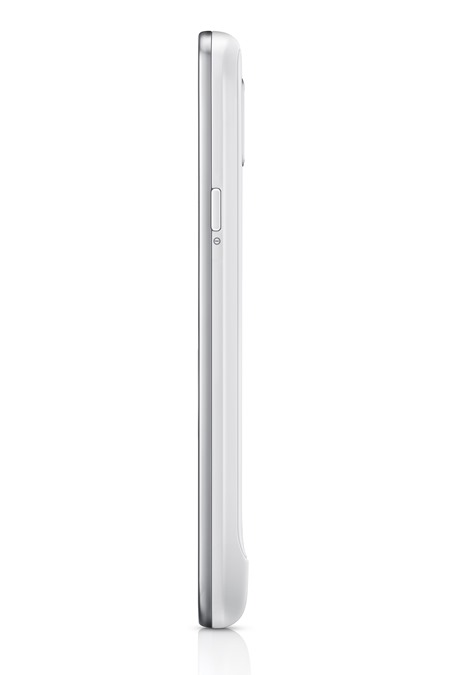