The Galaxy S10 might have found itself out of the news cycle thanks to the debacle that is the Galaxy Fold, but the current Samsung flagship is still arguably the best handset on the market right now.

Just like previous Samsung flagships, the Galaxy S10 has one of two different CPUs depending on where you buy it, so which is best? 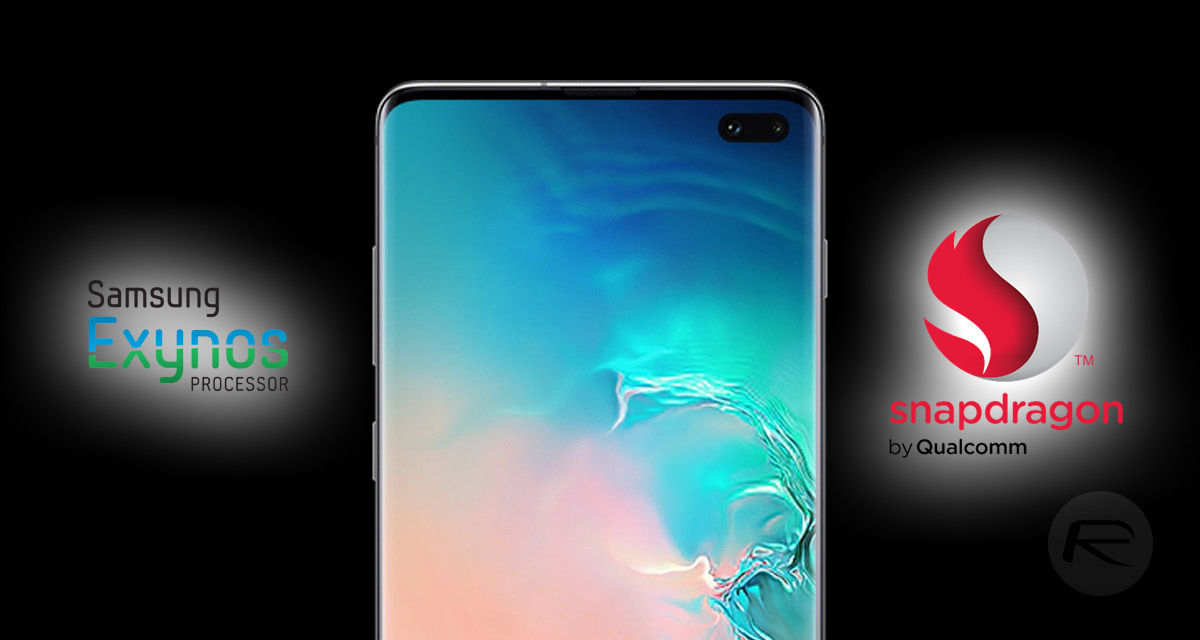 The folks over at YouTube channel PhoneBuff have already conduced one test to see whether the Exynos CPU found in the international Galaxy S10 is better than the Qualcomm chip in the North American model and you can check that video out for the lowdown. But what about battery life?

In typical PhoneBuff style, both handsets were put through their paces in an attempt to simulate real world testing. Throat included a robotic arm carrying out many tasks on both phones, including listening to music, playing a game, and making a call amongst other things. All of that found that the two phones performed very similarly with regard to battery life, but there was one test that was markedly different.

As PhoneBuff’s testing shows, the Exynos CPU appears to be significantly worse at power management when the device is in standby mode. That means that when the device is on your desk or in your pocket, you’ll see a larger battery life reduction with the international Galaxy S10 than you will with the North American one.

This would suggest Qualcomm’s chip does a better job of going to sleep when it’s not needed, and using less power when it does, which is certainly an interesting observation. Not that you can choose which phone to buy, unfortunately.

Be sure to check out PhoneBuff’s full video for the run down of how the test panned out – it makes for interesting watching.