Future Notebooks Will Have Fingerprint Scanners Built Right Into The Touchpad

Synaptics – the leading manufacturer of laptop touchpads today, has announced that it will be launching a touchpad with a fingerprint sensor built into it. Called, ‘SecurePad’, the fingerprint scanner on the touchpad will be using a capacitive sensor akin to the ones found on the Galaxy S5, and the new iPad mini 3.

Fingerprint sensors have been around for quite a while on most top of the line business purposed laptops, but they all used scanners that required users to swipe their finger or thumb on them. When the iPhone 5s came out, it showed us a smarter and more easier way of fetching a fingerprint scan, and while swiping on your laptop is still no inconvenience, the method doesn’t blend too well with hand-held devices. 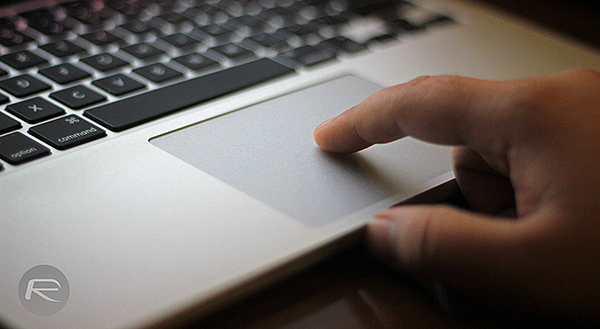 According to Synaptics, the sensor module will be placed in the upper left corner of the touchpad; if that is an ergonomics move or not is still unclear, but my guess is you would have a much easier time accessing it when typing, as compared to the traditional placement on laptops. Of course this brings us to believe that this new fingerprint scanner should pave way to a use case that goes beyond just unlocking your laptop.

The iPhone 6 and 6 Plus showed us how an embedded fingerprint scanner can be used as IDs for logging into various services, pay for items bought online, and more. As for Synaptics, the company is already a member of Fast Identify Online (FIDO) Alliance, a body that is backed by tech giants such as Google, Microsoft, Qualcomm, Lenovo, Netflix, Dell, Samsung, and even companies like Visa, MasterCard, Bank of America and PayPal. 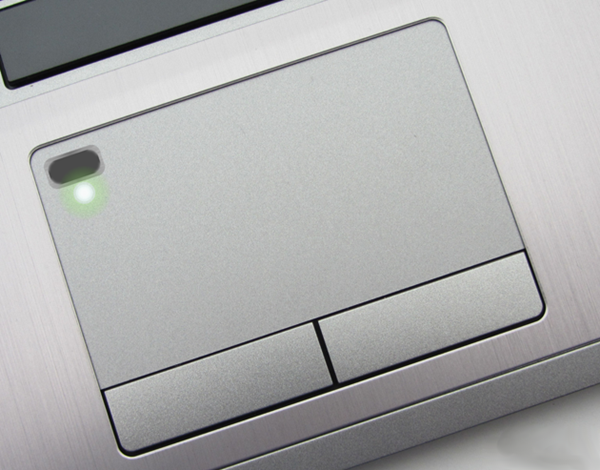 According to Synpatics, manufacturers can start building the SecurePad sensor into their laptops right away as it’s available, but as of yet, there’s no word on which manufacturer(s) will be the first to jump onboard. Synaptic believes that the new sensor will likely be seen being built into some of the costlier and premium Ultrabooks for now, but given enough time, the tech may just find itself onto lower-end machines as well.

The sensor is compatible with Synaptics’ one-button ClickPad, and the newer pressure-sensitive ForcePad as well. What new features and services manufacturers will bundle with the addition of this sensor? We shall have to wait to find that out.