Earlier this month, Foursquare announced that it would be venturing away from its very check-in-centric format by offering a new, alternative social app in the form of Swarm. The idea, it seems, is to help users locate nearby friends and subsequently find interesting things to do, and today, the Swarm app has been released for those on iOS and Android.

Intriguingly, the folks at Menlo Park appear to have been keeping an eye on the moves of Foursquare, having just released an update to the iOS Facebook app that offers a similar-ish feature in helping users discover what friends are doing within their locale. A few years back, Facebook launched a check-in service that clearly intended to finish off a then-fledgling Foursquare for good, but with the mayoral system, various badges and other nice touches, it has continued to survive. 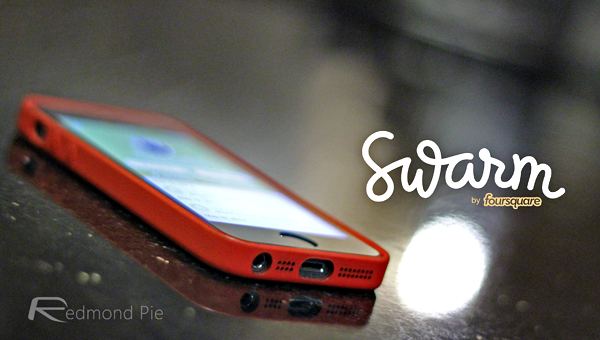 With that said, it’s fair to say that Foursquare hasn’t really evolved, and having always felt like a bit more of a novelty than an engaging app that you would open almost accidentally, the team behind it has sought to up the ante. With Swarm, it has an app still focuses on the same kind of thing – that being the location aspect of things – but in migrating only certain Foursquare features over to its latest venture, the company is hoping to start afresh. 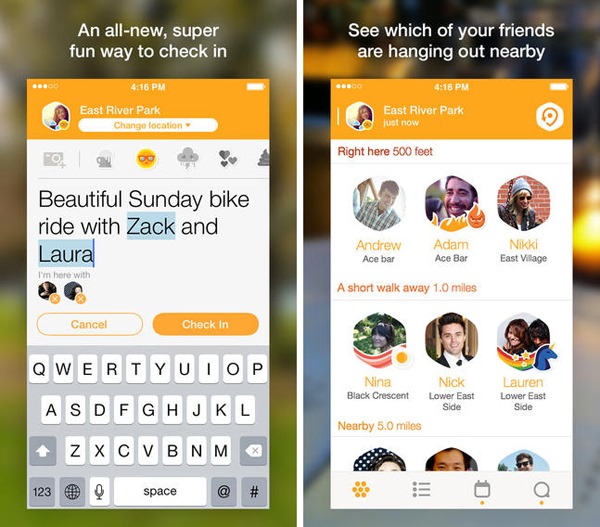 Whether users will, ahem, Swarm over to the new social app in their droves remains to be seen, but a dual release on both iOS and Android certainly won’t do its prospects of success any harm at all. 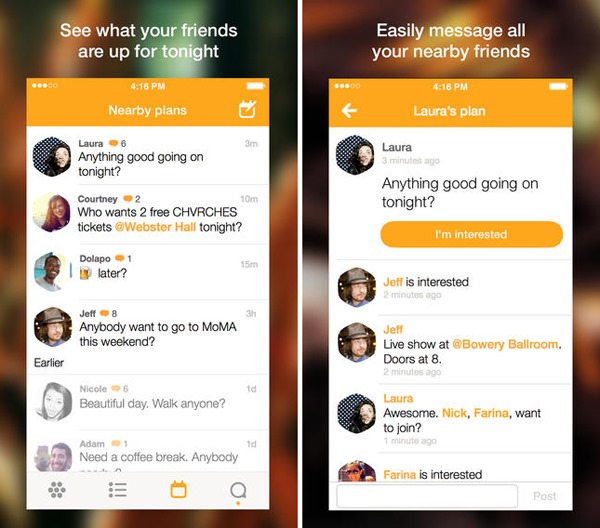 Once you’ve downloaded the app, you can start finding your friends, who won’t even need to have checked in anywhere for you to discover that they’re nearby. Thankfully, Swarm won’t give out precise location details to your own friends unless you say so, and if you wish to hide your geo-info entirely, this is also possible.

Whether or not the idea will kick on remains to be seen, but if you’re intrigued by this particular idea, check the download links for both the Android and iOS versions below.