Foursquare initially found its niche with the location-based  ‘check-in’ model, allowing users to see friends’ hunts, whilst sharing their own locations and places visited. Facebook, with all its might and hundreds of millions of active users, tried and failed with its own integrated version, which has since been scrapped. 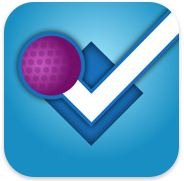 Nowadays, Foursquare packs a whole bunch of other great social features, and despite only having 15 million or so users – comparatively minute versus other prominent social networks – it seems to be growing in popularity at a steady pace.

Placing a strong emphasis on helping users discover activities occurring in their locale, Foursquare just updated its website, which is now optimized for use on large screen devices such as laptops, netbooks and tablet devices like the iPad. 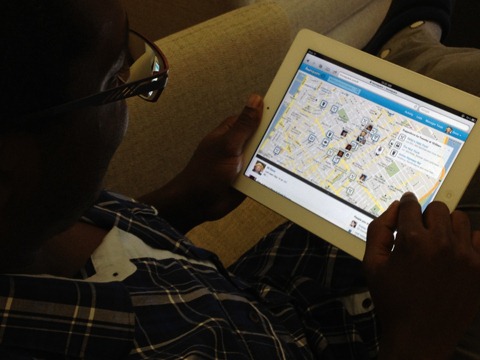 It now pinpoints a user’s location, incorporating color coding making it easy to identify interesting goings-on around said area. Trending places are in a yellow font, places on a user’s Foursquare Lists are green, popular places blue, and finally, any places offering Specials or certain limited offers are in orange.

Another useful feature is time-based suggestions. When looking for somewhere to eat, there are many applications to choose from which show location, parking, opening hours and ratings. Taking a different approach, Foursquare will smartly source restaurants relevant to the current time. So if it’s 9am, they’ll point you to a cafe or coffee shop as opposed to a steakhouse, and vice-versa. It’s not purely limited to dining, and will, using initiative, decide which activities are more suited for, say, early in the day, and those that are more often than not afternoon or evening activities.

Close to one million people check Foursquare’s site out on a daily basis, so images and tips will be sharper and more informative.

Trying to deviate  somewhat from its very smartphone-orientated service, Foursquare appears to be making that ‘big push’ in order to stand up and be counted. Near-on every web-based company would like a slice of the social pie, and having seen off Facebook, it’s time that Foursquare now went on the offensive – which it appears to be doing.

Head over there now and have a look – you might even find yourself checking-in!