Apple’s vast product line may have helped it to reach the dizzy heights of world’s most expensive company, but as long-time followers of the Cupertino company will know, it hasn’t always been iPhones, iPads and MacBook Airs. This is no more apparent than if we take a look back a few decades to some of the earlier designs, and one particular German designer has unveiled some never-before-seen treasures from the Apple archives. Hartmut Esslinger, assigned by Steve Jobs on a $2 million a year contract to come up with a signature look for a new Macintosh line back in the 1980s, has showcased a number of his eventually-scrapped computer and tablet designs in a new book, called “Design Forward”.

Esslinger owned a company called Frogdesign, and when Jobs cottoned on to the work he was doing for Sony, he persuaded him to join Apple as a design contractor in Silicon Valley. Jobs wanted Frogdesign to come up with an all-new look for the Macintosh line, and during their time working for Apple, came up with the Apple IIc in 1984. 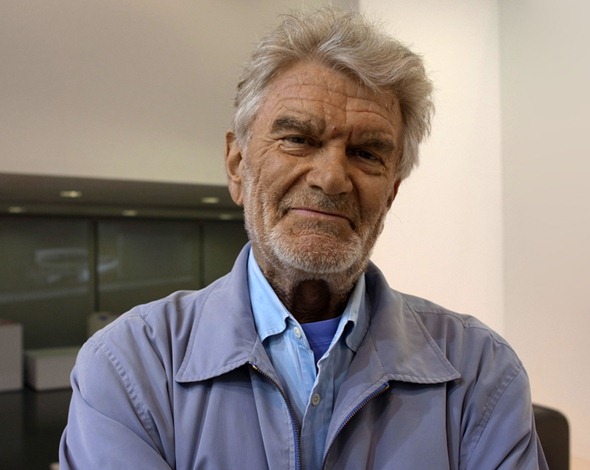 Designboom bumped into Hartmut Esslinger prior to a presentation in Hong Kong, and managed to get a hold of a copy of the book. The design blog also reveals some interesting excerpts and images from the book, but by far the most fascinating revelation is that of the “Apple macphone.” Considering everything Apple has managed to do in the last five years with regards to the MacBook, iPad and smartphone, the Esslinger design is almost like a perfect amalgam of everything that eventually came to be. 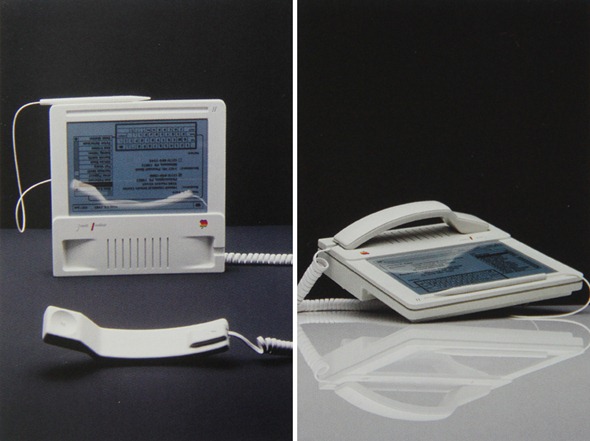 Considering how many companies appear to have tapped into the tablet market many decades ago, it’s pretty astonishing that it took the iPad of 2010 to finally bring the idea viably to market. Esslinger may not have been directly responsible for the products we use to day, but his ideas are certainly remnant in may of the fruit company’s current product range. The Apple Snow White 1  ‘Tablet Mac’ of 1982 is another example of just how early Apple had the idea of bringing tablets to the forefront, and some thirty years later, has finally achieved its goal. 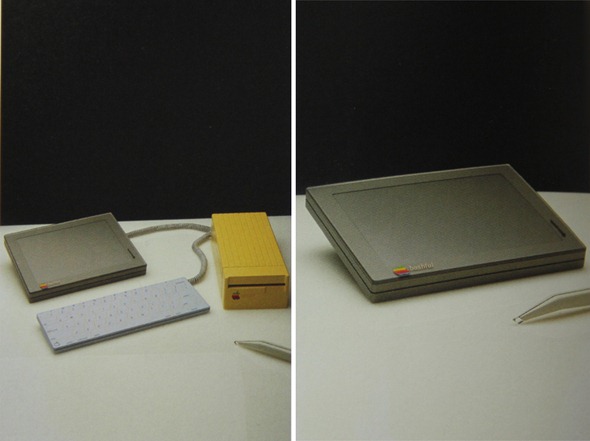 His book can be had right now for $26.40 on Amazon, and if you’re interested in some unseen, early Apple insights, it’s a worthwhile investment. 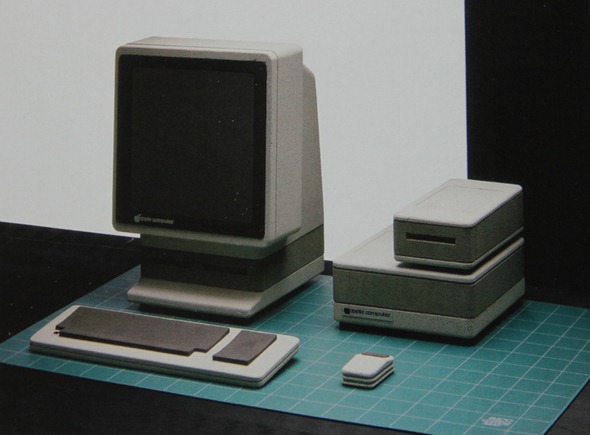