Any mobile gaming fan, regardless of whether they are a hardcore gamer or just an amateur who plays to relieve occasional boredom will tell you that the Real Racing games available for the iOS platform are some of the most accomplished and exciting games available on a mobile device. The developers Firemint have managed to take advantage of every aspect of the hardware and software to produce a realistic racing experience which can be enjoyed by anyone.

That experience was taken to a new level in December of last year when Real Racing 2 was officially released onto the Mac App Store, taking the already accomplished mobile game into a desktop environment. The graphics and gameplay were stunning as expected, but the game also featured an innovative control system which allowed users to use their iDevice as a steering wheel through the use of the Mobile Safari browser. The use of the device as a steering wheel added an extra dimension to the game and it was only going to be a matter of time before we saw applications being released which offered this same functionality. 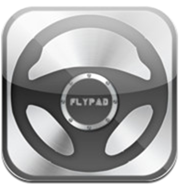 The Flypad application from Orthogonal Labs is the first app that we know which does just that, and is available as a free download in the App Store now. Flypad exists to turn you iPhone or iPod touch into a steering wheel, which in turn lets you control the vehicle while you are playing on one of the supported racing games. The Flypad application offers a simple user interface with touch, motion and gesture based controls to give maximum control over your in-game vehicle. 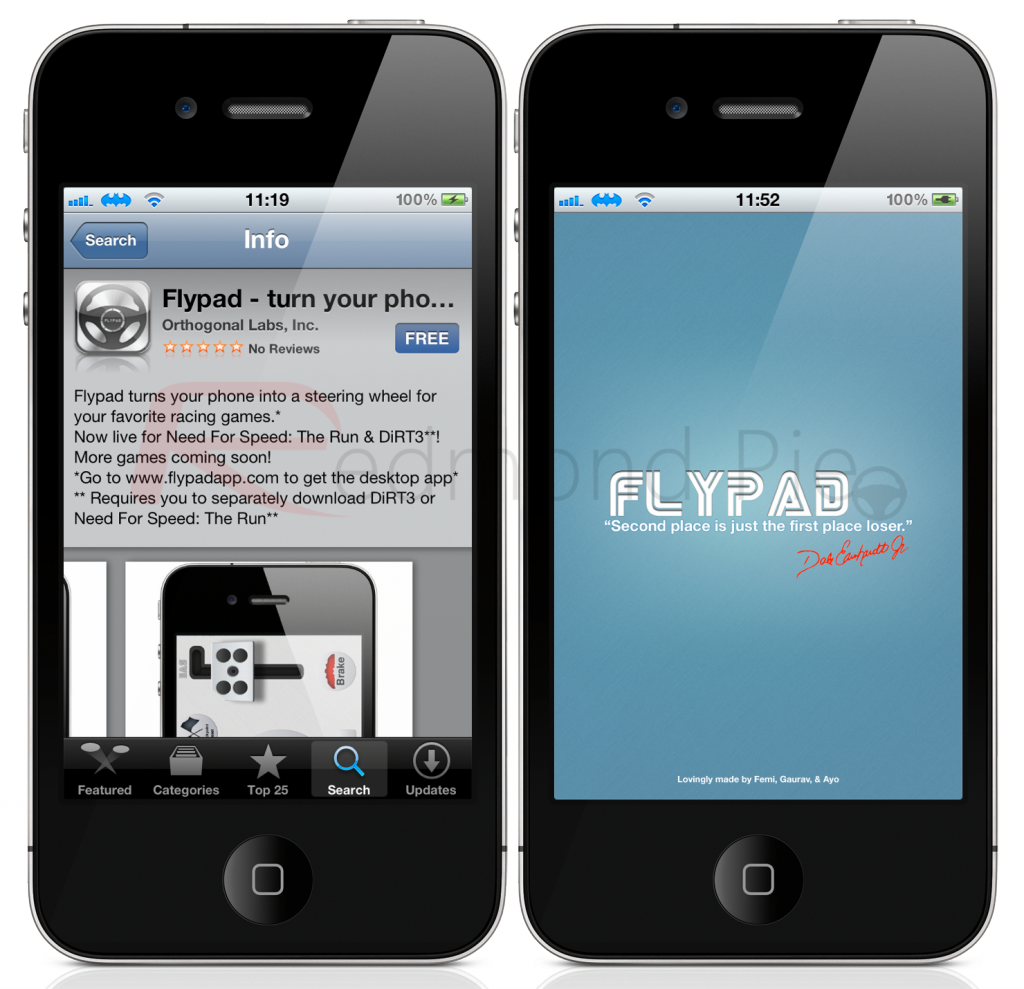 The application UI actually allows for comprehensive control, including the ability to manually change gears, sound the vehicle horn, change camera and take a look through the car’s rear view mirror to see those fast approaching cars behind you. The obligatory gas pedal is also present in the app as well as a standard brake, and a handbrake for those moments when you are feeling like doing a little vehicular showboating. And the all important nitrous boost for that final push over the finish line. If the action packed, adrenaline producing racing gets a little too much for you, the app also features a very handy pause option so you can freeze the game and compose yourself. 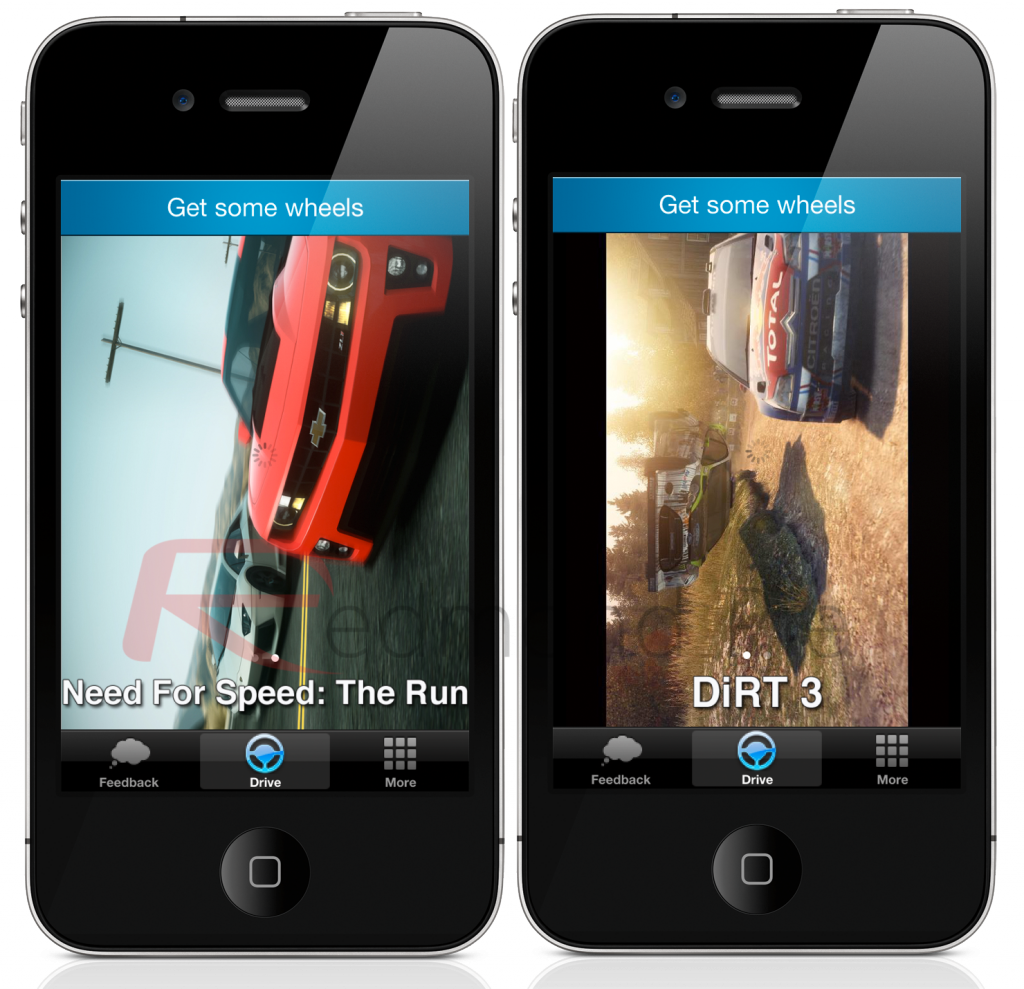 The Flypad application currently only supports the DiRT3 and Need For Speed: The Run racing simulators with the promise of more supported games coming soon. Users will also need to download the free of charge iOS application from the App Store, as well as the separate desktop application which is also free and from the looks of the official website; looks like it only supports Windows-based machines with no Mac OS X compatibility. But information contained within the iOS application points users to the WanderPlayer website to download a Mac OS X console. 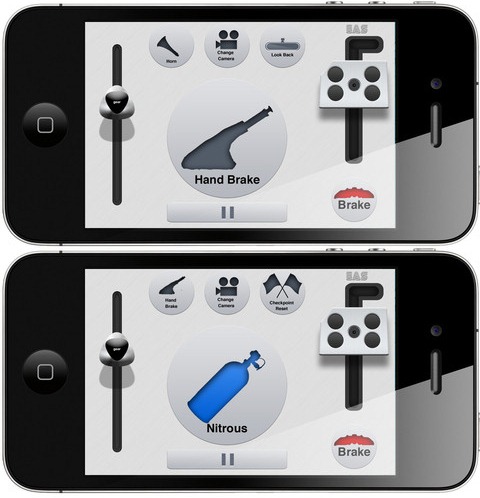 The Flypad application is still in its infancy and as time progresses, we will no doubt evolve to include additional games, but in its current form, it still proves to be a very accomplished application which will offer hours of heart-pumping fun for those who already own one of the supported games, or are willing to purchase them to use the app. A number of little niggling issues that I do have about the application relates to the user flow, which is, in all honesty, a little confusing and contains some seriously irritating sound effects as well as white page control dots on a white background meaning they are invisible to the eye. The application UI elements are also non-Retina enabled, which is unacceptable, considering it is a new application and the first Retina device was launched twenty months ago.