Popular social magazine app Flipboard, which saw great success on the iPad and iPhone, has now released for Android after being a timed exclusive on Samsung’s Galaxy S III. The app has also been updated with new features which we’ve discussed right after the break.

News of the release comes straight from the official Flipboard website in form of a short blog post in which they discuss features of the updated app.

As mentioned earlier, Flipboard was a timed exclusive on the Samsung Galaxy S III. Five days later, an APK was released that allowed the app to work on any Android device. A few weeks later, Flipboard officially released a beta APK for the public to play and test and now, the full and final version is available on the Google Play Store.

Flipboard for Android looks and works almost exactly like its iOS counterpart. Come to think of it, it may be even better than on the iPhone due to one important reason: Flipboard is well-suited to larger, higher-resolution displays and with high-end Android smartphones like the One X, Galaxy Nexus and S III, that’s exactly what you get. 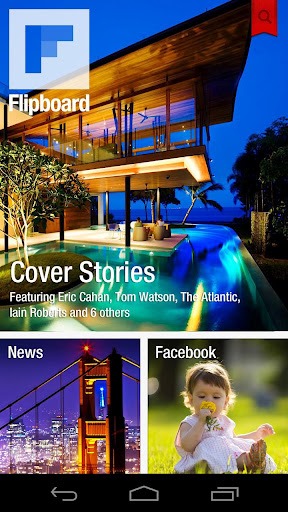 In term of new features, Flipboard adds support for content from Google+ and YouTube. You can connect your Google+ account, see activity from different Circles, +1 posts, share them, or reply to them. YouTube integration works as you would expect, letting you flip through your subscribed channels, most viewed / top favorites etc.

Other than that, Flipboard comes with support for five new countries: Italy, Netherlands, Germany, Korea, Spain with completely translated region-specific editions of Flipboard along with recommended subscriptions curated by local editors. 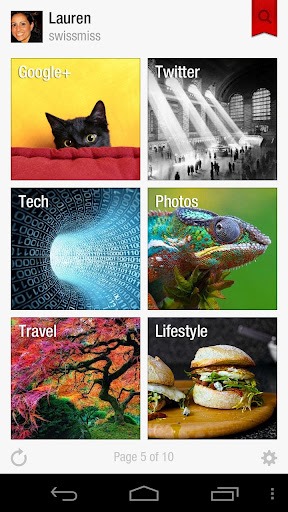 I’ve never really liked Flipboard because of its idea of putting all content from your favorite social networks and services under one view. I can see it being used by the not-so tech-savvy, but I like going through my RSS feeds with Reeder, using Twitter with Tweetbot and Facebook with the official Facebook app.

But that’s just me. Flipboard is an award-winning app and you just definitely try it out yourself to see what the hype is all about. Those of you interested in the app can get it from not just the Google Play Store but also the Amazon Appstore, Samsung Apps and Nook Store. You can get it for free for your smartphone (tablets not supported!) from the Play Store link below. 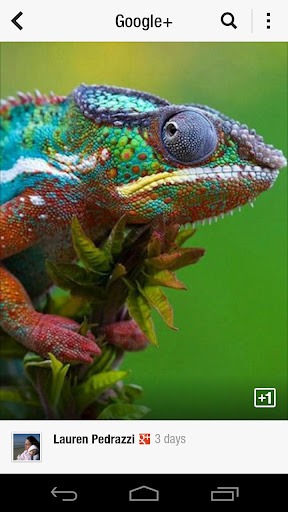