The ever popular Flipboard has finally seen an Android app break out of the company, but as many will know, as yet it is an exclusive piece of software for the Samsung Galaxy S III. By all accounts, and according to those who gave the app a whirl at the aforementioned phone’s unveiling, the app itself is pretty great. But what about everyone who isn’t rushing out to pick up Samsung’s shiny new smartphone?

Well, if you’ve been paying attention then you probably know that, as is so often the case with these things, Flipboard was ported away from Samsung’s phone and made available to anyone who wanted it via the wonder of the internet. If you knew where to look and had the inclination, you could pop off and download the app and run it at your leisure, and on your Android phone of choice. 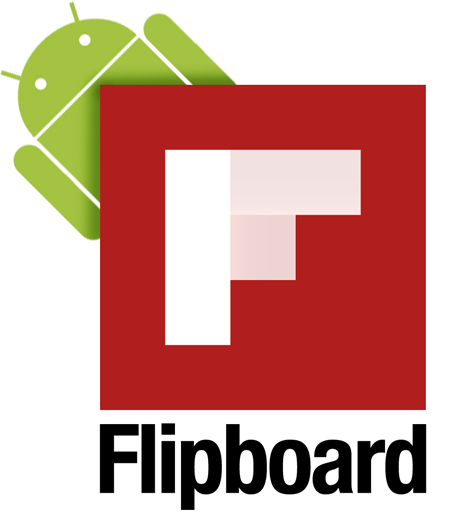 Turns out though, that Flipboard was always set to be made available to anyone who wanted it. In fact, according to the developer, it is already in an advanced beta stage and is not far from being let out into the wild, if only for limited testing. So why bring it to one smartphone before all the rest? Was it money? According to Flipboard, no, it wasn’t.

The theory, at least according to the people who made the decision, was that by allowing Flipboard’s developers to concentrate on just one device, with a known screen size and resolution, they were able to make the best app possible without worrying about how it would look on a myriad of devices. Which is interesting, really, when you remember that this is possibly striking at the core of the reason app developers prefer iOS over Android when it comes to pushing out polished apps. 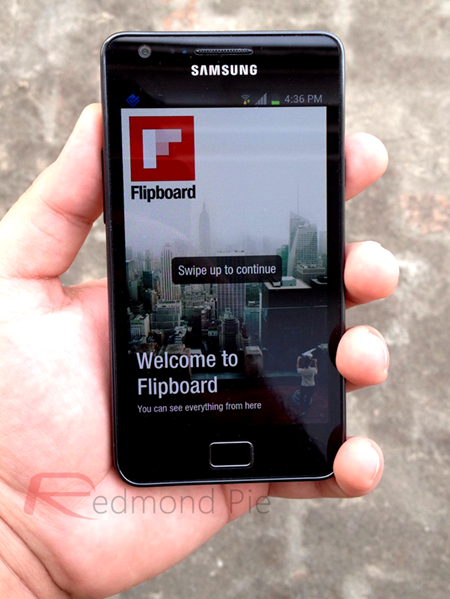 Regardless of their reasons, Flipboard now says that the app is on its way to anyone and everyone who wants it and will be available soon on the Google Play Store for download, so if you haven’t rushed out to pre-order a Galaxy S III, and don’t want to download the un-official, leaked version, then you hopefully won’t have too long to wait before you’re Flipboard-ing with the best of them.

UPDATE: Flipboard for Android beta is now open. Download it from here.